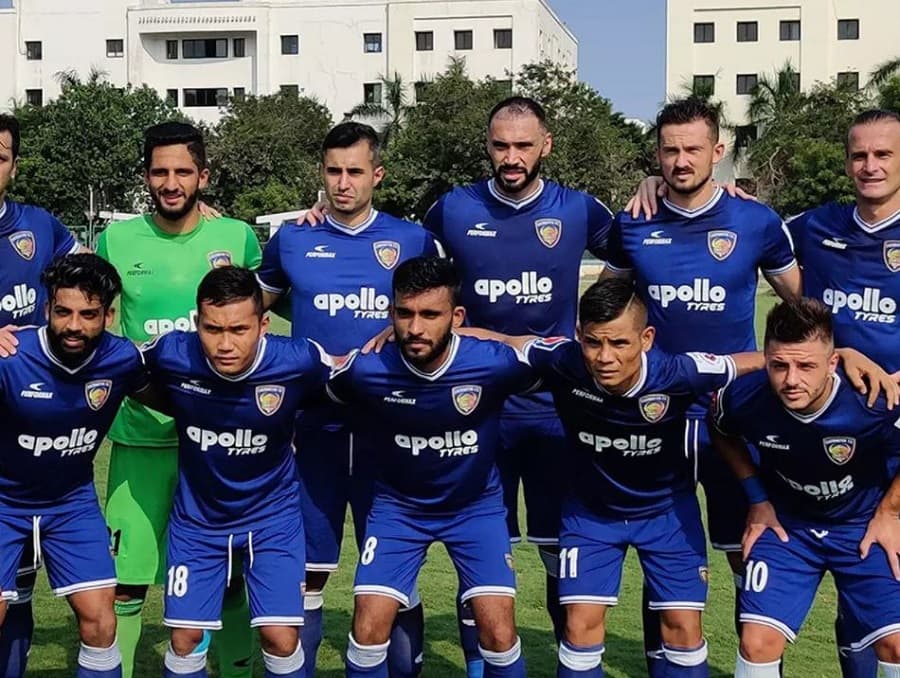 Chennaiyin Football Club is an Indian professional club having its base in Chennai, Tamil Nadu. The FC participates in the Indian Super Leagues (ISL) where the club comes into existence in 2014. Check Chennaiyin FC Players List 2021-22, Transfer News, Owner, Coaches, and Captain.

The nickname for the club is Marina Machans. They are the winners of the league for a total of two times that is 2015 and 2017 seasons of the tournament. The ownership of the club is again in partnership between the three owners.

Check out more details about the Chennaiyin FC transfer news, players, captain, coach, owner, jersey, and other details here on this page.

The transfer for the season took place this season. There were a total of 4 players that came into the club.

They are partners for the team since the club comes into existence in 2008.

The manager of the team is Bozidar Bandovic who is a Montenegrin football manager. He is also a former football player who is in the position of Defender.

the jersey of the club is in two colors and two patterns. The colors that represent Chennaiyin FC are blue and white.

The home color jersey is completely Blue in color with a white pattern on it. The away colors of the jersey are white and there are blue strips over it.

The entire jersey will be having the logo of the sponsors over it.

The ground for the club is Jawaharlal Nehru Stadium, in Chennai. The capacity of the stadium is 40,000 (ISL).