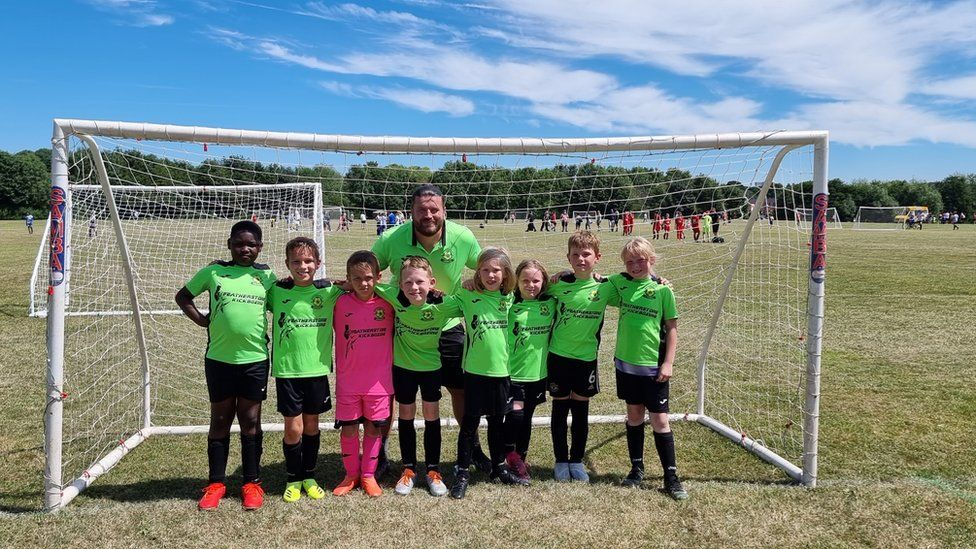 Pulse Soccer and Fitness in Wednesbury shared a post on social media on 26 July. He stated that it had been informed that it must stop operations, with its last day being 31 July.

He emphasized the fact that circumstances were out of its control.

The ownership of the center remains unclear.

The council, on the other hand, confirmed the center was privately owned. They said that they were looking to relocate users without facilities.

Pulse’s statement reported that the venue was making way for housing. But the neighboring school and the local authority denied such discussion.

Daniel Fox was shocked by the news. He said that the children’s mental health would be affected.

The grassroots club has members of all ages. The age range was from age three up to adults.

“We have not told the children. And I do not think we will. We just need to find alternatives,” Mr. Fox said.

Laura Rollins, who is Sandwell Council’s cabinet member for leisure and tourism, said: “Like many residents, we are concerned about the sudden closure of the Pulse Center.”

“We are working with those who used the Pulse Center to minimize disruption and relocate the clubs and activities that have been using this space over many years.”

A plan for housing on land adjacent to the center by neighboring Phoenix Collegiate School was approved by the council in the month of November 2021.

But the council and the school denied any plans being considered.

Headteacher Mike Smith said the center’s operations were terminated by the mutual agreement of all parties.

Campaigners went on to initiate a petition to reopen the center. They hoped to raise the issue officially with the council.

Daniel Fox said: “It was reasonably priced and the next place up is a good £11 or £12 per week more expensive, and it’s parents who ultimately pay.”

“I know some angry parents who feel like they have been cheated.”

“For me as a coach, I advertise equality for boys and girls. And the uptake from girls after this Euro win will be massive, as it was after the World Cup, but now we can not provide the facilities.”