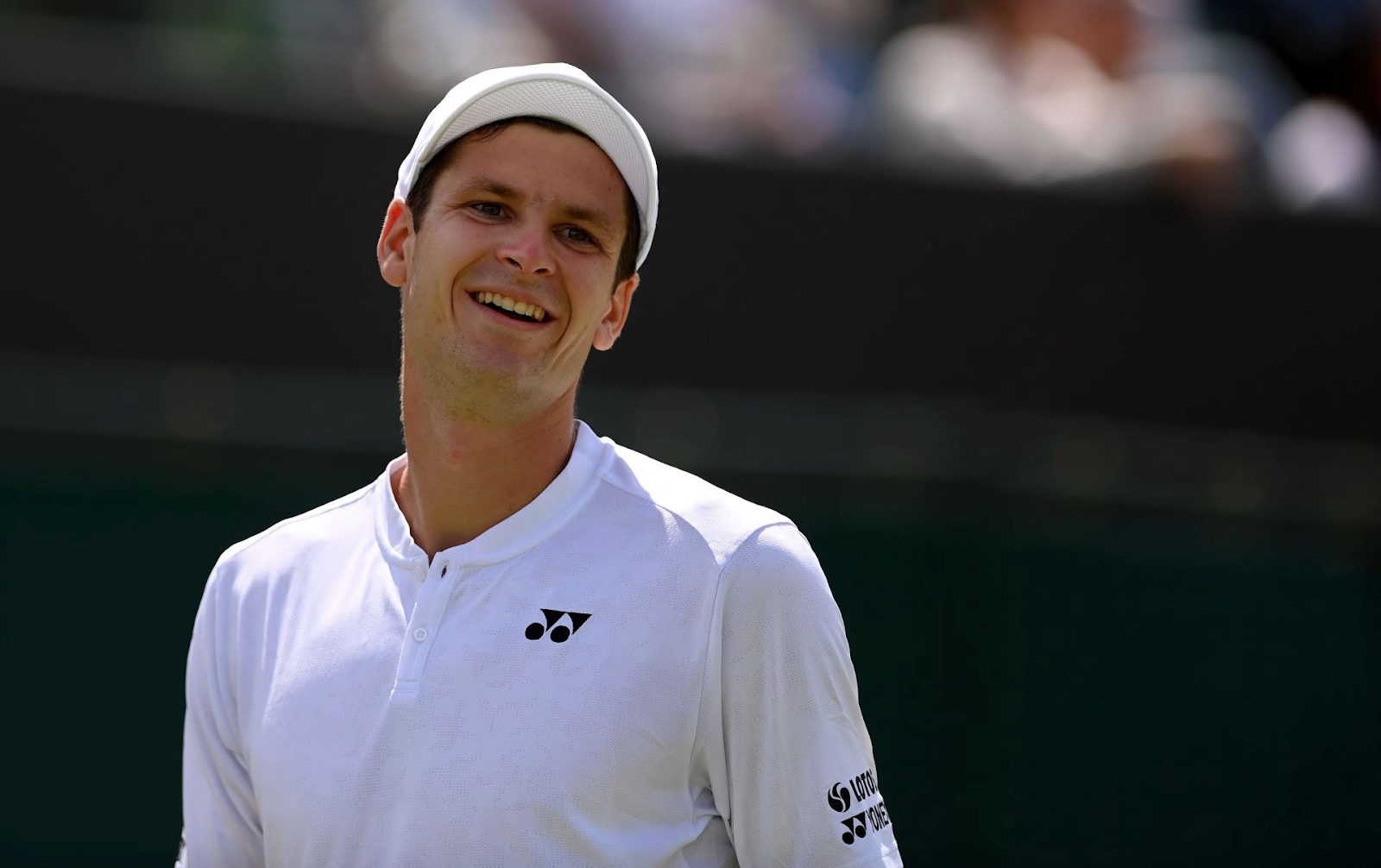 Due to the fact that Hurkacz had just claimed victory at the Halle Open in the run-up to Wimbledon this year, it was anticipated that he would give some of the best players in the game a run for their money.

In contrast, the number one player for the Polish men’s team was eliminated in the very first round. He was defeated by Alejandro Davidovich Fokina in a grueling five-set match, despite the fact that Fokina was just a 1/8 favorite to win the match when it began.

Since that time, Hurkacz has not competed, but he is looking forward to competing on the hard courts that are found in the United States. Because he won his first Masters 1000 championship in Miami in 2021, the city holds a special place in his heart.

There had already been a title victory at the Delray Beach Open, and all in all, it appears that the United States of America is a nice hunting field for the Pole.

Is it possible for him to get things started with a win in a competition that Hurkacz has never advanced past the second round of?

In a Close Match, Ruusuvuori Comes Out on Top Against McDonald

In the first match of his career, which was played against Mackenzie McDonald, it took Ruusuvuori three sets to win, and he had to come back from being down a set in order to do so. The match lasted for two hours and 18 minutes.

In double quick time, Ruusuvuori fell behind a set, but he was able to come back and break McDonald early on in the second set. Even though he lost his serve in the sixth game of that match, he broke his American opponent in the very next game and shortly after tied the score.

McDonald, on the other hand, was not about to give up easily as he sped to a 3-0 lead before Ruusuvuori could even begin to get his bearings. Ruusuvuori eventually succeeded in regaining his composure. Soon after that, there were two breaks of service, and not long after that, the Finnish number squeaked out a 1-6, 6-4, 6-4 victory.

This comes after Ruusuvuori had a couple of strong showings on hard courts in the early part of the season. Earlier this year, he competed in the ATP Pune tournament and made it all the way to the final. Now, he has reached the semifinals of both of those tournaments.

Will he be able to make a good showing?

It’s possible that Hurkacz will be the favorite, but given the chance that he’s been rusty, things might not go as smoothly as he’d like them to. It seems likely that the Pole will win in three sets.