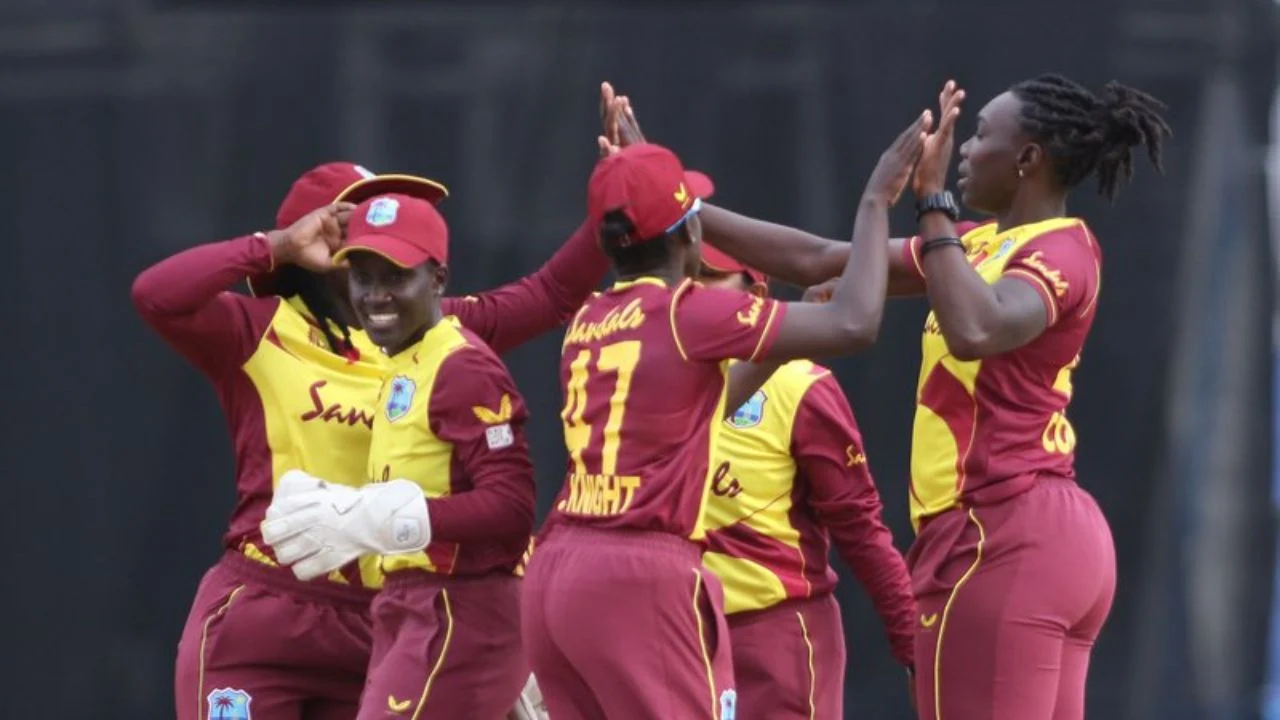 Why Barbados is playing women’s cricket at CWG 2022

Why Barbados is playing women’s cricket at CWG 2022: As the opening ceremony of the 2022 Commonwealth Games (CWG) in Birmingham took place today, spectators were, without a doubt, glued to their screens for the following 11 days (29 July 2022).

This year, cricket fans have even more reasons to celebrate, since the sport is finally making its comeback to the Commonwealth Games after a 24-year hiatus.

South Africa triumphed over Australia to take home the gold medal in the men’s cricket competition at the Commonwealth Games held in Kuala Lumpur in 1998. The fact that women’s cricket is being played in a multi-sport competition for the very first time is the most exciting aspect of this year’s tournament, and it is the reason why supporters are so excited.

On the other hand, the exclusion of the West Indies from the competition was a subject that was often discussed on social media. People frequently questioned the decision to compete with the Barbados team rather than the West Indies team.

But before we get into the specifics of why it occurred in the first place, let’s take a quick look at some of the most significant aspects of the women’s cricket match that will take place at the CWG 2022 this year:

More Information Regarding Women’s Cricket in the CWG 2022

During the competition for the 2022 Commonwealth Games, only the Twenty20 International format will be played, and a total of eight national sides have qualified. On July 29, the first match, which was between Australia and India, was played at Edgbaston Cricket Ground in Birmingham, which is where all of the matches would be played.

This year, in January, Sri Lanka defeated Bangladesh in the championship game of the qualifying round, which resulted in the expansion of the competition to include seven teams.

However, the success of the women’s teams from Barbados has garnered a lot of attention. Let’s find out how they participated in the CWG 2022, shall we?

Why did the women’s team from Barbados compete in the 2022 Commonwealth Games instead of the West Indian team?

Although the West Indies Women’s team finished in one of the top six spots in the ICC T20I Women’s table and was therefore automatically qualified, they will not be participating in the competition at the 2022 Commonwealth Games.

The Commonwealth Games Association, which is in charge of organizing the competition for Commonwealth nations, is made up of representatives from six different Caribbean nations. West Indies is unable to compete in the CWG because it is a multi-sport tournament and all Caribbean countries compete as a single body. Without the approval of the other countries, West Indies cannot compete.

A regional Twenty20 tournament will take place in both 2020 and 2021 in order to select the qualifying team from among six different nations: Barbados, Guyana, Jamaica, Trinidad and Tobago, and two additional teams representing the Leeward Islands and the Windward Islands. The competition will take place in the Caribbean.

On both occasions, however, the competition had to be postponed because of the widespread Covid-19 outbreak. As a result, the Barbados women’s squad, which had previously won the T20 Blaze competition, was selected as the qualifying team for the 2022 Commonwealth Games.

On Friday, July 29, Hayley Matthews, a star all-rounder for the West Indies, and Deandra Dottin will skipper the Barbados women’s squad when they take on the Pakistan Women.