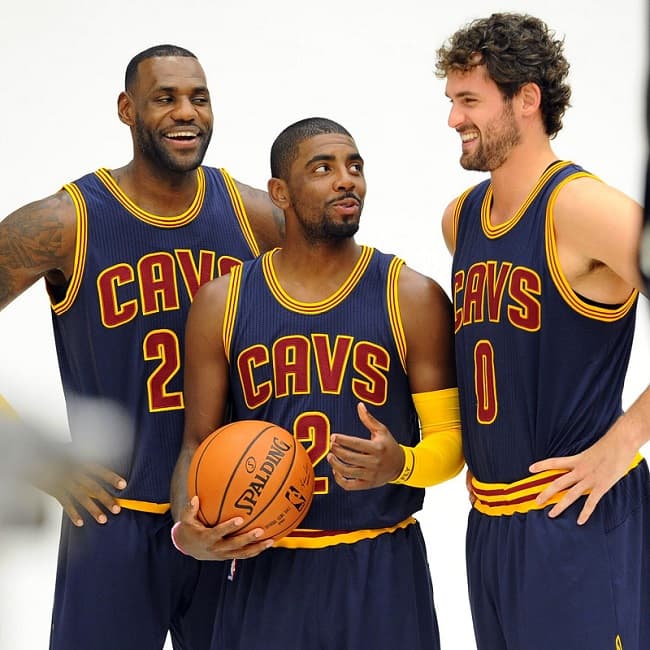 The players for the Cleveland Cavaliers are all set to roll out the matches for the upcoming season. The salary details for the players for 2021-22 are out now. The details about the salary are present in $ here.

The highest-paid player on the team is Kevin Love who is an American professional basketball player. He is one of the most successful players in the team where he is in the position of the power forward.

There are many awards to his name in his career in basketball. Here are a few details about the awards for Kevin Love.

How & Where to Watch Italian Serie A 2021-22 Live Stream Worldwide?