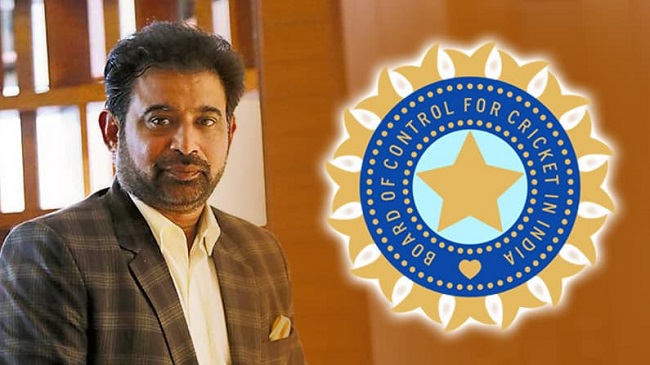 Indian National cricket selector is a committee of cricket consisting of administrators who have a responsibility to select a team consisting of several players from different states of our country, who can represent India at a higher level. Check Indian Cricket Team Selectors Salary and Earnings 2021.

The Indian national selectors have a job similar to the head coach. They have a much more serious role to take the right decision about the team and also about each and every player on the team.

This committee consisting of 5 members who can take forward steps about the team. These members have only the right to select players and build them for different platforms. The members are.

Abey Kuruvila has a great contribution to an Indian cricket team. In his career, he played 25 one-day internationals and 10 tests in one year. He was a well-known fast bowler in the mid of 1990s. He was appointed as a member of the Indian cricket team on December 24, 2020.

Debashis Mohanty was a specialist of the Indian cricket team between 1997to2001. In his career, he played 2 tests and 45 one-day internationals. He was a medium-fast bowler. He was appointed as a member of national selectors on 24 December 2020.

His full name is Sunil Bhandacharya Joshi. He was an all-rounder in the former Indian cricket team. He was a batsman as well as a left-arm spinner. He was appointed as a chief selector on 4 March 2020.

Harvinder Singh in his career played 3 tests and 16 one-day internationals between 1997and 2001. His debut match was against Pakistan in 1997 in the Sahara cup. He was appointed as a national selector in 2020.

BCCI-(Board of cricket council Indian)has a vast spread over the world and is one of the richest platforms in the world. As this is the richest platform the selectors, as well as the players, are paid a heavy amount in form of their salaries or as their assigned contract.

Salary of the chairman

The annual payment of the chairman of BCCI is about 90 lakhs. As Chetan Sharma is the chairman he has a huge amount of income i.e. 90 lakhs per year.

Salary of other members

Before 2018 the members are paid only 60 lakhs per year but nowadays with all modern accommodation, the salary has increased up to 90 lakhs instead of 60 lakhs. So all the members of BCCI have a high amount of salary as same the chairman of BCCI. If we calculate the monthly income of the BCCI staff it’s become more than 7500000lakhs. 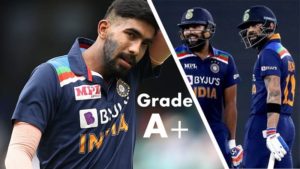 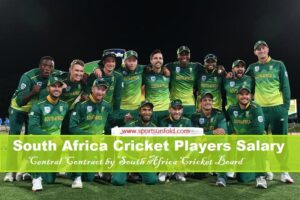 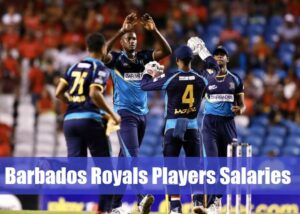 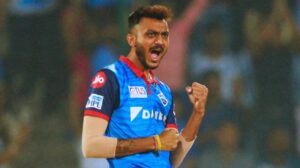 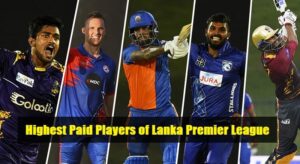 Aiden Markram Salary in IPL 2022, Stats, and Biography all you need to know Jason Holder Net Worth, IPL 2022 Salary, Stats, Biography all you need to know