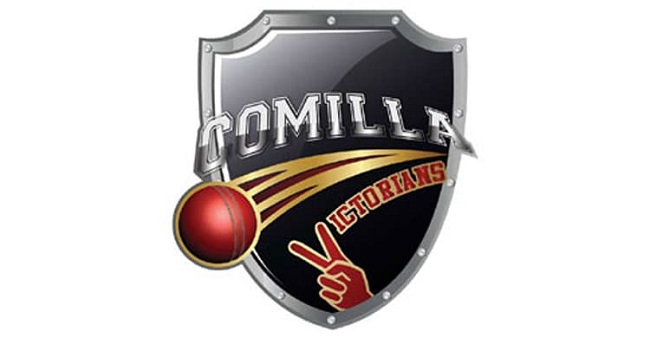 The team is popularly known by the nickname Win or Win where the franchise has its base in Comilla, Bangladesh. The city for the BPL is the Comilla, Chittagong, Division, Bangladesh. The representation colors for the team are Red and Blue.

The cricket team is under the ownership of Nafisa Kamal which is the leading Legends Sporting Limited. The coach for the team is the Mohammad Salahuddin

The team took part in the league in 2019 under the sponsorship of the Bangladesh Cricket Board where they entered the league with the title Cumilla Warriors.

The draft for the league took place recently and the team’s list is announced. Here are the details about the entire squad for the Comilla Victorians for 2022.

The tournament made it to the playoffs for the team in 2017.

Here are the details about all the sponsors for the team.