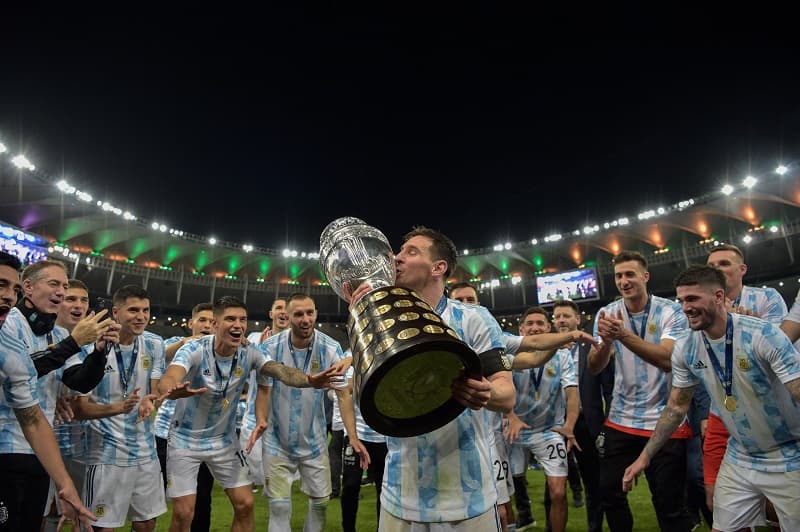 ALSO READ: Copa America Prize Money: How Much Money Winner Will Get In 2021?

A total of 10 Teams will feature in the 47th Season of Copa America. Australia and Qatar are the two Invited teams for Copa America 2021. But because of the postponement of the Tournament, Australia, and Qatar withdraw their name from this season. So it will be the first time After the 1991 Season there will be 10 teams in Copa America. Check it out below the participant’s list for the upcoming season.

Messi with Argentina wins the Title of Copa America 2021 by 1-0.

Copa America Prize Money: How Much Money winner will get in 2021?