Copa America Prize Money: How Much Money winner will get in 2021? 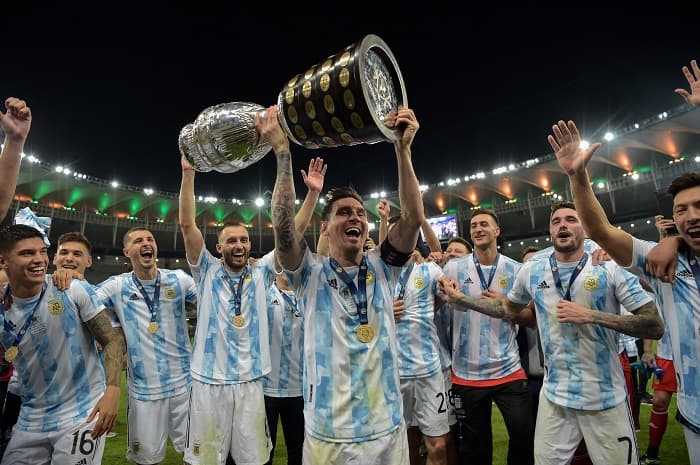 Copa America Prize Money: The winners of Copa America 2021 could receive up to $6.5 million

Prize Money will be awarded to the other teams also. The third Place Team will get prize money of $3 Million. While the 4th Place team will be awarded $2.5 Million. The Four Teams which are defeated in Quarterfinals and knock out from the tournament will get $1.5 Million each as Prize Money.

Brazil is the current title holder of Copa America. In the previous season, Brazil defeated Peru in the finals and win the 9th Copa America Title. Brazil takes home a Trophy and whopping prize money of $6.5 Million. While Peru Awarded with the Prize Money of $3.5 Million.

Individual Players also awarded prize money and the team also gets money from Sponsors. Other than that the Qualified team will also get Prize Money worth $2 Million. The Total Prize money of Copa America is approx $21.5 Million Dollars.