On Sunday, October 30, Cremonese will play host to Udinese at the Giovanni Zini Stadium on matchday 12 of Serie A. This season, the hosts are the only Italian top-flight team without a win. They are at the bottom of the standings and have only four points. Omar Colley scored the game-winning goal in the 78th minute for Sampdoria, who defeated them 1-0 at home in their previous outing.

Udinese, on the other hand, has lost their last three games and lost to Torino for the second time this season. After Gerard Deulofeu restored Torino’s lead in the first half, Pietro Pellegri’s goal gave Torino the victory, 2-1. Udinese is six points behind fourth-place Atalanta in the standings.

After 11 games, Cremonese have not won since returning to the top flight.The pattern may continue because only two of their nine goals have been scored at home. However, Udinese have scored at least twice in four of their last five away games and should do so here, despite their recent struggles.The visitors should win by a small margin based on the teams’ current form.

They haven’t played any match together.

Checking the 90-minute betting odds for the game. result market: betting on Cremonese for 4.2, betting on the game ending all-square for 3.82, and betting on Udinese winning for 1.85 are all options. They are the best prices currently available on the market. 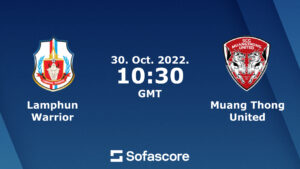 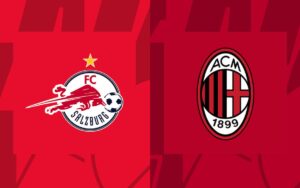