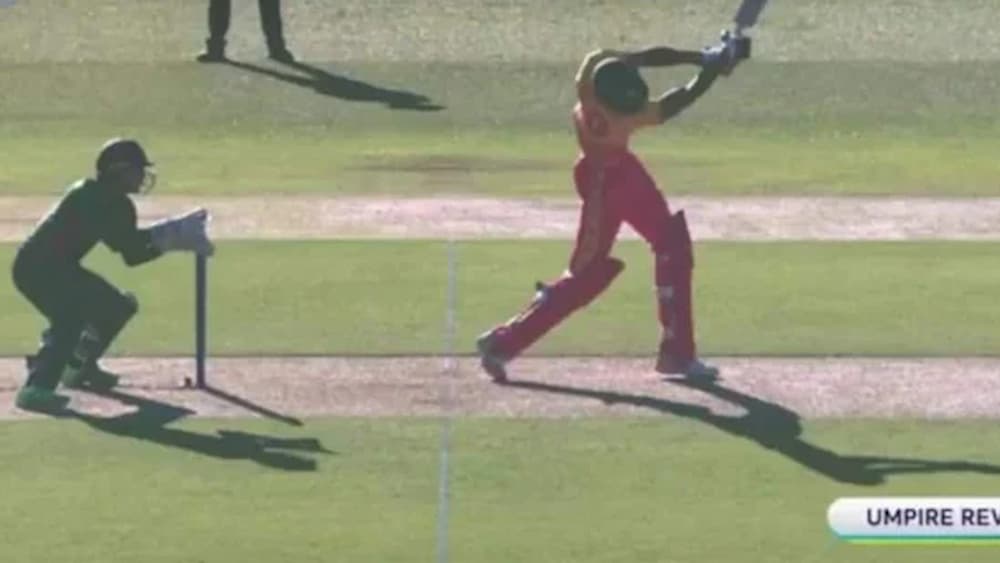 The T20 super 12 groups 2 match produced a never seen drama before as the Zimbabwe players are called again after the final ball of the match was given a no-ball.

After defeating Pakistan in the last match Zimbabwe upset them on knock out them to reach the race to the semi-finals. In the match with Bangladesh, Zimbabwe nearly defeated Bangladesh in Brisbane. The Sikandar Raza-led side came close to beating Bangladesh eventually losing the match by three runs. However, how the last over ended, left cricket fans all over the world scratching their heads.

Bangladesh was first assumed to win the match by 4 runs but Zimbabwe batters were called back on the pitch again as the field umpire give the no-ball decision in never seen circumstances.

Already the T20 world cup did so much drama in the previous matches and the clash between Zimbabwe and Bangladesh was no way different. In the last final six balls, Zimbabwe needs 16 runs. In the initial four balls, Zimbabwe gathered 11 runs, leaving 5 to be collected from the final two deliveries.

Richard Ngarava got stumped out on the penultimate ball by the Bangladesh spinner Mosaddek Hossain. Blessing Muzarabani then charged forward on the final ball, looking to cross the ropes, but missed the ball and got stumped.

However, the umpire went for the replay and checked the ball a fraction and found that Bangladesh wicketkeeper Nurul Hasan had collected the ball ahead of the stumps. After much contemplation, the third umpire called Muzarabani not-out and termed the delivery no-ball, giving Zimbabwe another chance for the victory 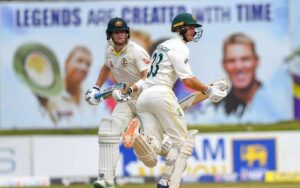 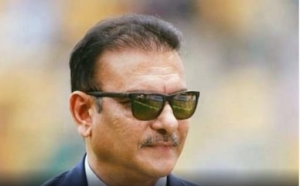 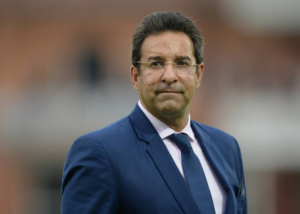