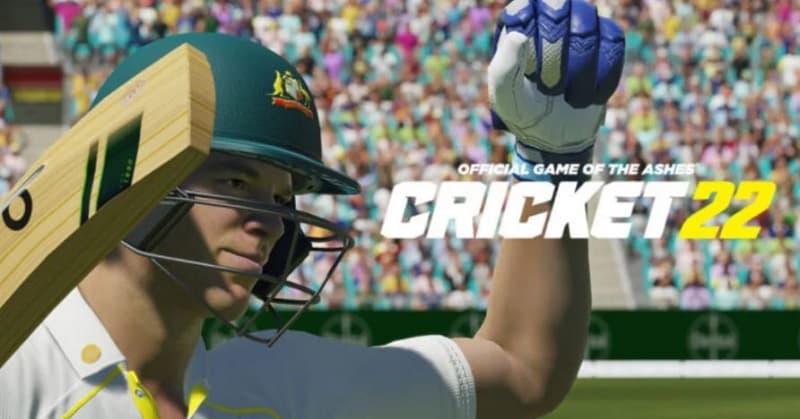 On 8 of Oct Nacon and Big Ant announce Cricket 22, which is going to release on 25 Nov 2021. This is a video game which is base on world cricket. Check Cricket 22 Game Release Date, System Requirement, Pre-Order, Price Detail, PC Requirement.

One amazing thing is that this time in this series is not featuring only Ashes but another league also like Big Bash league, Caribbean premier league, etc.

This time also India is not included in this game. In this article, we tell you the Cricket 22 Game Release Date, System Requirement, Pre-Order, Price Detail.

Where to watch Cricket 22 and teams

This time Cricket 22 will include England, Ireland, Australia, West Indies, New Zealand they all are fully licensed teams.

This long-awaited and terrifying series is available in all the latest console-like Play Station 5, Series S/X, and Xbox. 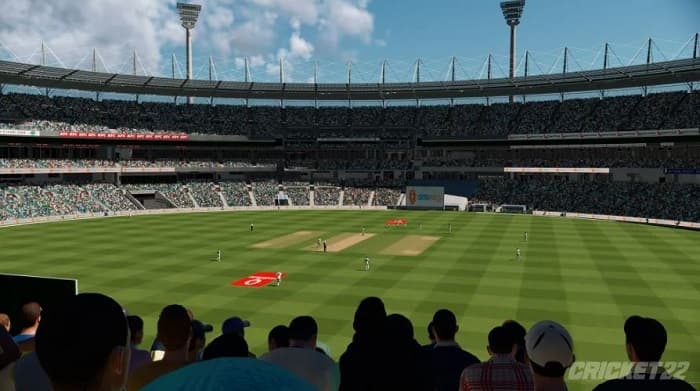 If you are a cricket fan who is interested in this and want to do a pre-order of this game on PlayStation, Xbox, and steam then it gets to start from Mid Oct 2021.

By taking this pre-order they gave you access to be part of this game which include nets and training session.

Cricket fans who are interested in the Nintendo switch have to wait for Jan 2022 because this takes more time.

Improvement and New feature of this game

This time in this game there is a lot of improvement there is a deep Career mode that is narrative-driven.

Not only this it also includes bowling and fielding control, good accessibility for first-time cricket players.

This game is good for current-gen hardware, with improved loading times.

This game is going to feature a new commentary full of stars like Ian Healy, Michael Atherton, Alison Mitchell.

According to Ross Symons, the Big Ant CEO,

“The number of cricket fans that have been asking us about our next-generation cricket plans has been overwhelming,”

Matches which are included in this Cricket 22

The Hundred – England, and Wales