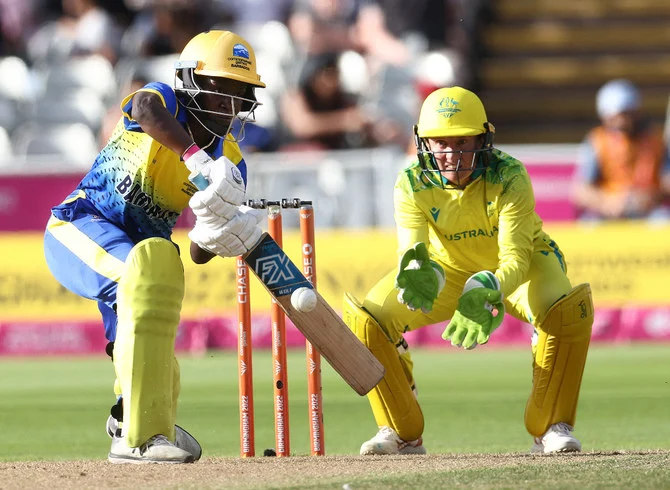 Cricket’s T20 franchise competitions on unprecedented: The competition for players to compete in rival Twenty20 cricket tournaments is heating up.

As previously stated, the UAE’s new ILT20 franchise tournament would begin in January 2023 and conclude in mid-February.

Each tournament claims that one of its main goals is to foster local talent, yet it is the international players who will get the most attention. These elite players are expensive, and there aren’t enough of them.

Prior to the first ball being thrown, ILT20 aims to be the best after the Indian Premier League. If money is the yardstick, it is off to a good start. According to rumors, outstanding players might be awarded $450,000 in the form of a pay and loyalty bonus.

ILT20 will feature six teams, all of which are owned by Indian franchises, three of whom are also IPL owners. Each squad will feature 18 players, with at least three UAE players, two from other partner countries, and one UAE under-23 player. A playing 11 can have up to nine foreign players, plus one UAE player and one associate player. The wages on offer are divided into nine categories, ranging from $40,000 for a single participant to $10,000 for six players.

The teams’ methods for selecting and acquiring players are still being worked out. The initial aim was to use a combination of an auction and a draught of up to five participants. A pay cap of roughly $2.5 million is said to have been imposed for the entire club, with a minimum of $1.5 million. This may alter in order to allow flexibility in the competition for players with other events, notably the South African venture, where the franchises are also all owned by Indians.

The finalization of the player selection format, salary levels, and dates is still pending. Rumors are circulating that the top players will receive $300,000 each.

There are some distinctions between the two competitions. South Africa has a wider reservoir of high-quality indigenous talent to draw from than the UAE. This is mirrored in the composition of the squad and team. Each team of 17 will have 10 South African players, with seven local players and four international players in each playing 11.

The spectacle of Indian franchises fighting for a restricted pool of the world’s best male cricketers to play in nations other than India, while India’s own top cricketers are barred from playing in them by their own board, has a strange feel to it.

Globe-trotting, freelance cricketers are a new phenomena, and their numbers are expected to grow in response to tournament demand in early 2023. Contracted international cricketers at the twilight of their careers or on the outskirts of their national squad will be tempted to join this group.

In another indication of the times, Cricket South Africa chose not to send its squad to Australia for three one-day internationals in January 2023, so that the players may compete in the local T20 franchise event. This jeopardizes South Africa’s prospects of automatically qualifying for the 2023 ODI World Cup. International cricket appears to be undergoing yet another seismic change.

Cricket’s 60, 50, and 40 overs formats jolted the game out of a stodgy structure that drew little interest outside of traditionalists and was in a terrible financial position in the 1960s. The shorter forms drew viewers and advertisers, particularly cigarette corporations, but the players were underpaid.

In 1977, it took a revolution in the form of Australian television billionaire Kerry Packer to confront and reform cricket’s established administrators. His World Series Cricket attracted many of the world’s finest cricketers and paid them generously, creating a virtuous circle for the game’s journeymen.

An experienced English international cricketer in 1977 might make roughly $9,700 (£8,000) through England appearances, an overseas winter tour, and a county contract. After a decade, the potential was $43,000, plus different endorsements and victory incentives. A successful county might pay an average county professional $9,700 more. These are currently worth roughly $122,000 and $30,000, respectively.

Earnings have increased the fastest at the highest levels. The top contractual footballers in England make between $850,000 and $1.09 million per year. Those that play franchise cricket will earn more than twice as much. India’s finest cricketers make considerably more, thanks primarily to major product sponsorships.

In this context, it’s no surprise that players are eager for T20 franchise growth and that teams are trying to give opportunities to the restricted pool of elite players.

India v West Indies, with World Cup and series spots on the…