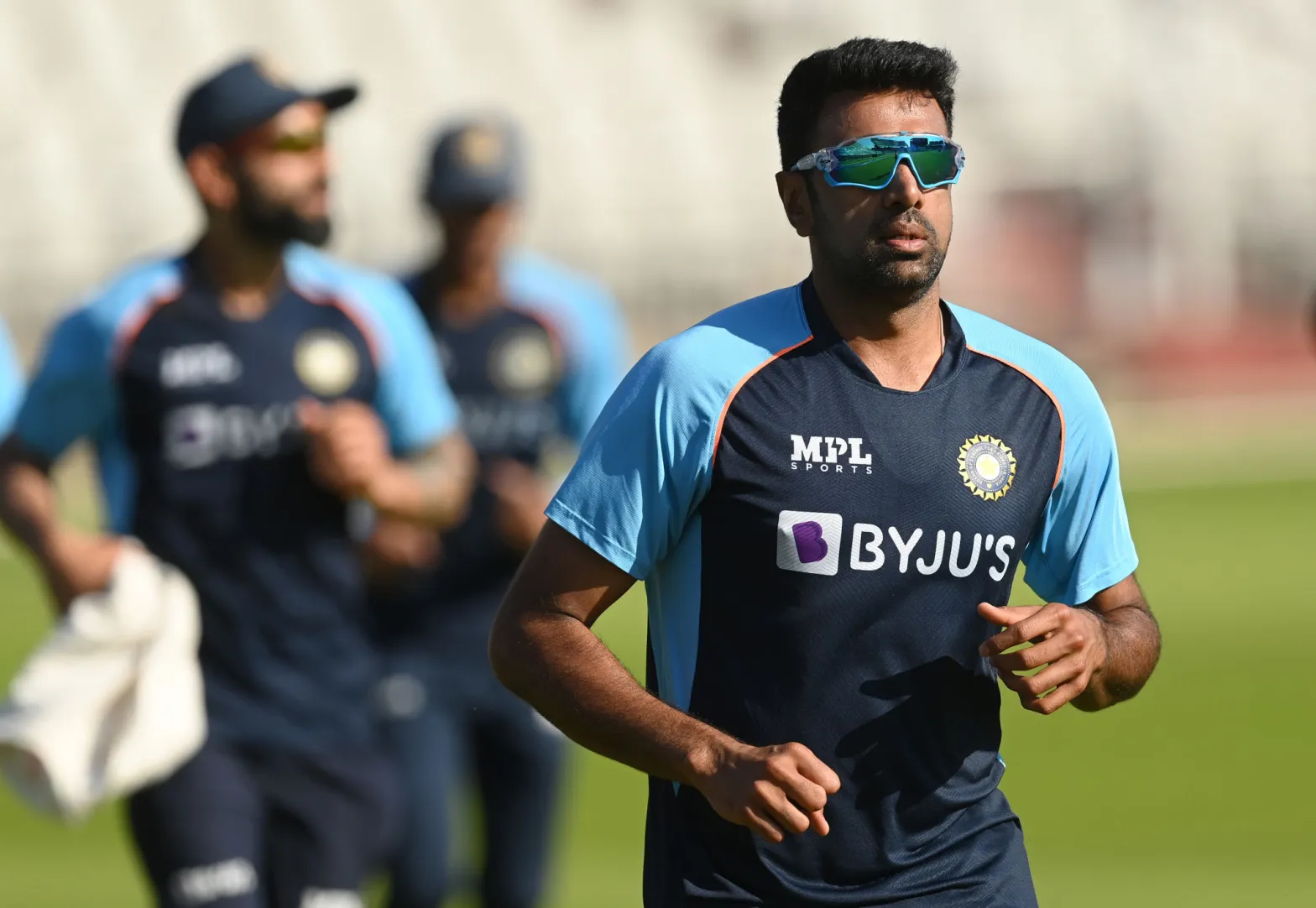 After an eight-month absence, Ashwin returned to the team in the shortest possible time. In the T20I versus West Indies, he was not out on 13 and picked up two wickets, the vital wickets of Nicholas Pooran and Shimron Hetmyer, to conclude his spell with an economy rate of 5.5.

Ravichandran Ashwin is a seasoned campaigner: Kamran Akmal Ashwin defeated Pooran in the second T20I, finishing 1/32, but went wicketless in the third T20I. Ashwin is India’s fourth best wicket-taker in T20 Internationals, with 64 scalps in 54 appearances.

Akmal feels Ashwin’s current form and experience will help India in the T20 World Cup later this year in Australia.

“Ravichandran Ashwin is a seasoned performer, and his success ahead of the T20 World Cup bodes well for Indian cricket.” “He amazed me again again with his variations,” Akmal said in a video posted to his YouTube page.

“He has a lot of T20 cricket expertise and is a matchwinner.” “Having someone like Ravichandran Ashwin bowl in the middle overs boosts the team’s confidence,” he continued.

Former Indian star Parthiv Patel, on the other hand, disagreed with Akmal about Ashwin playing in the T20 World Cup. Patel believes that wrist spinners such as Kuldeep Yadav and Yuzvendra Chahal would beat the Tamil Nadu player.

“To be honest, I don’t see Ashwin participating in the T20 World Cup.” I’d want to see more diversity from Kuldeep Yadav, Bishnoi, and (Yuzvendra) Chahal. Wrist spinners provide an offensive alternative in the middle. “Ashwin isn’t going to give you that,” Parthiv told Cricbuzz.

The fourth T20I between India and West Indies will be played on August 6 at Central Broward Regional Park Stadium in Lauderhill, Florida.

This is an End of Cristiano Ronaldo Saga? Know The Latest Details Of Ten Hag reiterates?