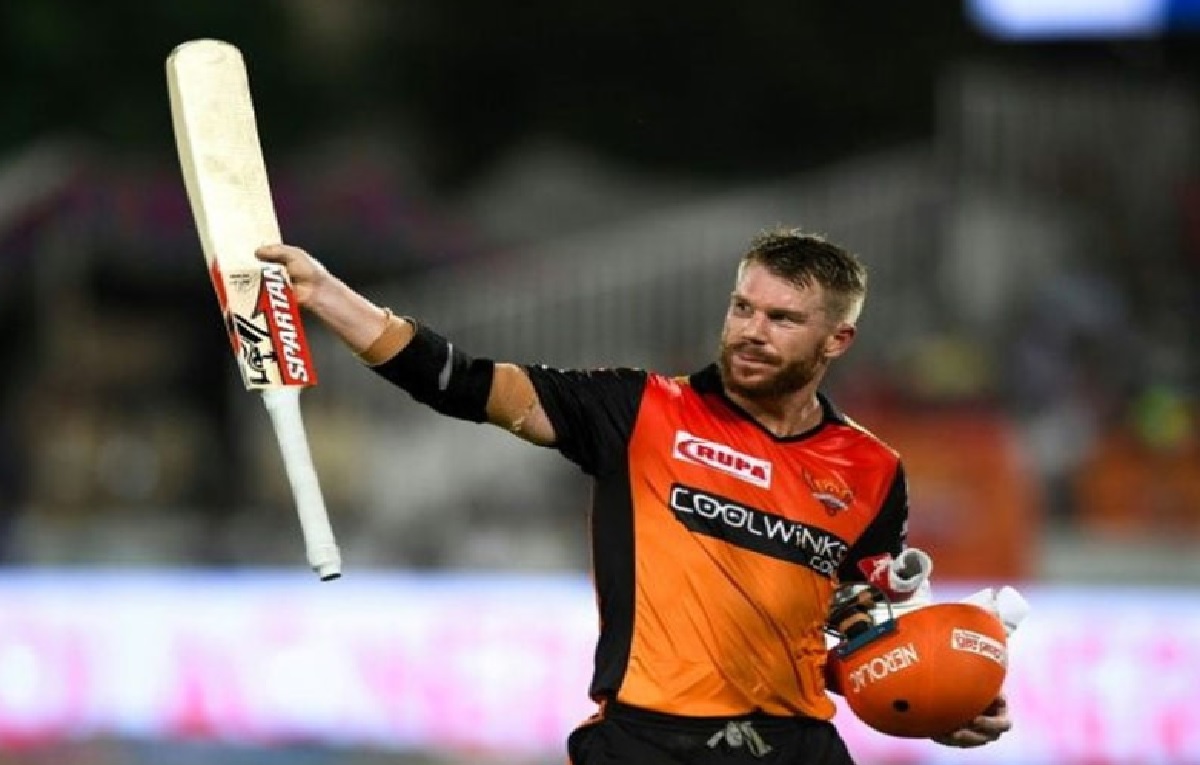 The last match he played is the Sunrisers Hyderabad vs Rajasthan Royals which is a 40th match in the IPL. The tournament rolled out on September 27, 2021 at the Dubai International Cricket Stadium.

After completion of 10 overs during the first innings of the match with Rajasthan Royals the SRH was posting on the official social media Instagram handle. A fan questions about the presence of Warner in the team.

The question by the fan states, “Is Warner in the stadium, We didn’t spot him”. The fan gets a reply to this by the opening batsman David Warner which says, “Unfortunately won’t be against but keep supporting, please”.

Warner is a popular player and famous for his batting skills. In the current season of Indian Premier League he is a part of the game from Sunrisers Hyderabad. Recently, in the 40th game of IPL rolling out at Dubai International Cricket Stadium the news about the player not being a part of the team comes out.

Warner was not on the captaincy of the SRH team during the start of the season owing to his poor performance in the game. And now there are news that the player is no more a part of playing XI for the team.

His overall IPL journey is amazing where he has 195 runs with 107 as the strike during the 8 games of current season of Indian Premier League.