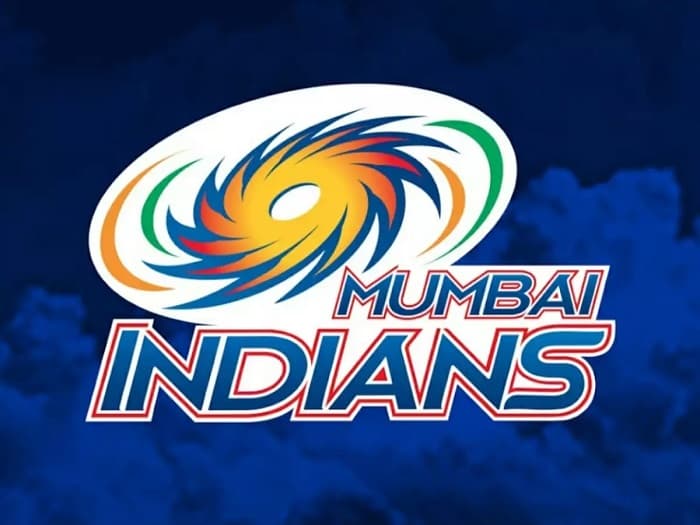 Mumbai Indian will be taking it over Punjab Kings in the upcoming match of the game. The tournament is all set to roll out between the two today evening. Mumbai Indians are not going good on their games as the team has been all the matches since phase 2.

After the start of phase 2 of the game the team has lost all the 3 matches and dropped to the position 7 of the points tables of the IPL 2021. Mumbai Indians if the most successful team in IPL where they have been 5 times winners of the league.

The team has slipped to position 7 on the tables this season. They have been consistently losing all the games since the start of phase 2 of IPL in UAE.

Rohit Sharma the captain and the skipper of the team scores 33 and 43 runs in his previous games of the show. On the other hand Hardik Pandya was a part of playing XI during the game with RCB. However, the players time in the game was for a very short period.

Jasprit Bumrah has his best game play as he have given 8 wickets for the season in previous 3 matches. Trent Boult and Adam Milne has given 3 scalps each.

MI will have to step up their performance to be a part of the knockout stage in Indian Premier League.

The current playing XI for the Mumbai Indians is as follows here.

For more recent updates about the Sports World and IPL news stay tuned with us…!!