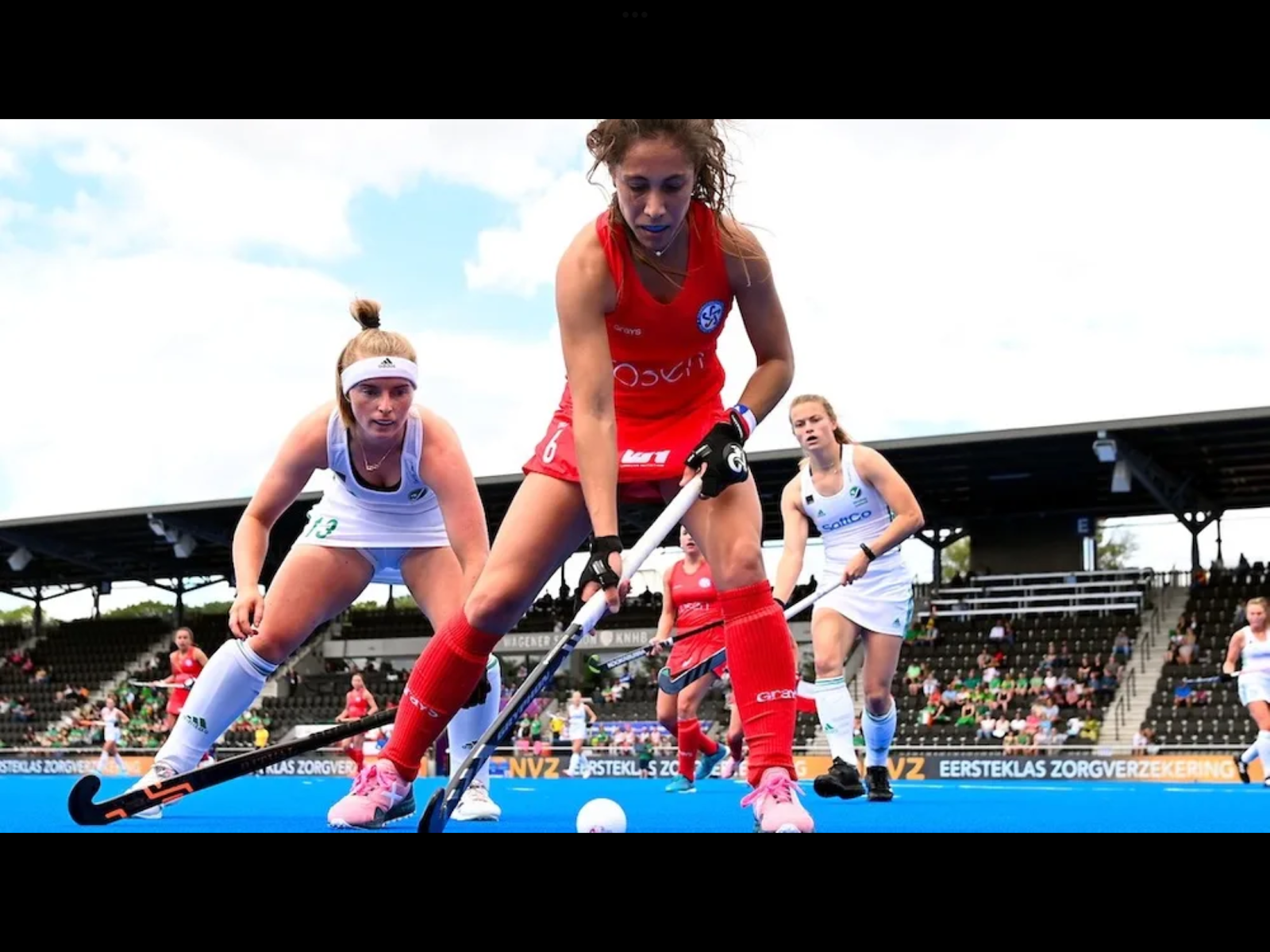 Day Four Witnesses Nerves, Thrilling Comebacks, Missed Opportunities, And High Tempo Matches. The Women’s World Cup held in Amstelveen and Terrassa saw a full display of nerves on its fourth day. In a war of attrition on an opening day, Chile won against Ireland, recording their first World Cup victory. This was followed by a clash between two teams, China and India, who were seen involved in a game of high tempo that resulted in two goals but it was a match filled with fascination from its start to the end.

Complimenting the tension of the first two games was the third match which was characterized by thrill. The match took place between Japan and South Africa which was led by Onathaile Zulu. After being down by almost three goals in the first half, the latter country witnessed a great escape.

The next match between New Zealand and England saw the former country taking a 3-1 lead and holding on to the same until the end with their excellent defending. The final day had an element of surprise with Australia scoring two quick goals leaving Belgium’s Red Panthers quite helpless.

Pool A: Ireland vs Chile

This match was full of tension which could be felt throughout the game as the goalless first three quarters intensified the game and added to the pressure. Of the two goalkeepers, Claudia Schiller seemed busier with both the goalkeepers making some important saves for their team. In the first half, Chile had to face more pressure with their constant series of yellow and green cards. Ireland won plenty of corners towards the final minutes but failed to convert any of them. Chile, on the flip side, gained an advantage after winning a penalty corner with Denise Krimerman Losada scoring the lead.

Pool B: China vs India

On the second match day, there was another game of tension between India and China. Both the countries sought their first victory in the tournament. The first 15 minutes were well-balanced and India was able to hit on target but not convert the shot into a goal. Tete Salima’s goal convinced India that they had the lead but it was soon dismissed due to China’s smart referral. Although China’s defense was staunch, India was able to break through with Vandana’s shot ending the match in a draw.

Pool B: England vs New Zealand

England witnessed a perfect start as Lily Owsley scored a goal in the 4th minute. The first half saw a dominant England but the team soon had to change their plans after Katie Doar shot an aerial ball and scored a goal. England’s second goal was dismissed after a referral check and their game worsened when Katie Doar scored a second goal becoming the Player of the Match. Their third goal came from Tarryn Davey leading them to win the match.

The final day saw an uncompromising clash between Belgium and Australia. The Red Panthers put up quite a game in the first half but failed to convert their dominance into something meaningful. However, things soon got worse for Belgium with a player being sent off and Australia scoring a goal and eventually winning the match.