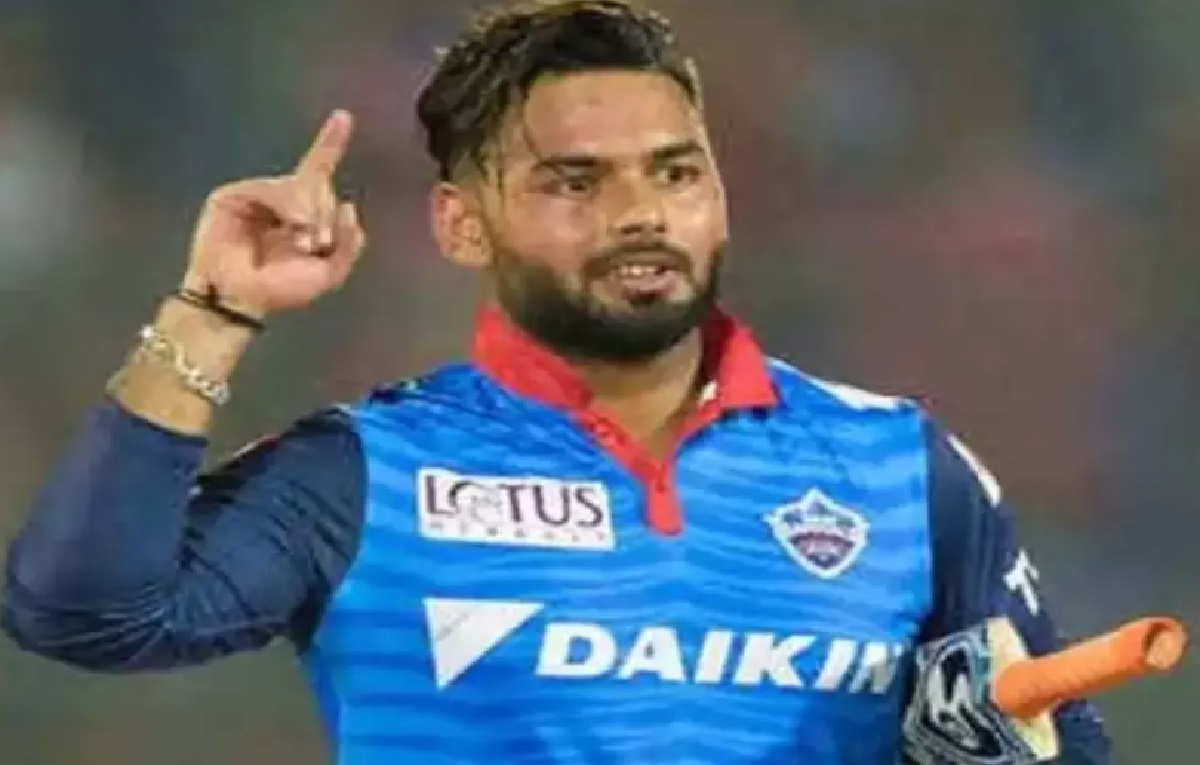 Anrich’s game play adds a huge advantage to the Delhi Capital in the 33rd match of IPL against Sunrisers Hyderabad. His scores were 2/12 within 4 overs for the team.

Pant speaks about the game play of Anrich Nortje in the game to one of the leading sports portal. He says, “It’s a good bowling performance because we though 150-160 would have been a good total, so 130-something was a good score to restrict them to. We have one of the quickest bowlers in the world so I think they’re great assets to have.”

Further he adds, that they discussed that they had a good first phase, and they are happy to start the second phase this way. They said same thing about focusing on the process and giving it 100 per cent every day.

Anrich Nortje speaks about the game!

Missing out in the first half was disappointing. It was good to have a good start to the tournament for me. Adding more he says, “Looking at the first game here, it was good to see some grass and then yesterday’s big score-didn’t know what to expect. It was good to keep things simple in the end.”

Kane Williams who scores a total of 25 to 30 runs on the his game history. He speaks about the game he says, They didn’t start well, didn’t register a decent partnership but never got any momentum, some good scores in the back-end, but pretty much 25-30 runs short. We did bowl well, we have defended modest scores in the past but it wasn’t to be today which was a bit of shame.”