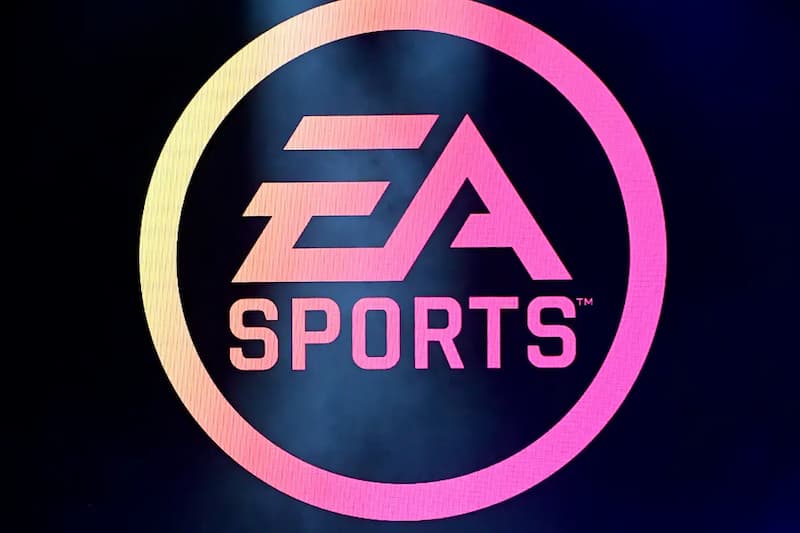 The 30th anniversary of the FIFA video game series has come and gone. The publication of an updated numbered entry became a nearly three-decade-old tradition. This could mean that FIFA will need to undergo a massive rebranding. Check EA Sports release a new football game.

FIFA has dominated its particular field most of the time. Konami’s football is a close competitor (called Pro Evolution Soccer or PES). And they are currently undergoing a brand shift and strategy change to try to compete with EA Sports. The future of the game remains uncertain with FIFA and EA Sports’ partnership renewal appearing to be in doubt. Leaving fans uncertain about the launch of their new football game.

FIFA 23 will be released in 2022. It is predicted that it will launch around the end of September, according to the release date of the previous game. EA Sports has yet not released any information on their next football game. It is not clear if FIFA 23 will be available.

FIFA 23 is set to be released for PlayStation 5, PlayStation 4 Xbox Series X/S, and Xbox One on September 30, 2022. We will soon have more information on FIFA 23.

EA Sports and FIFA should reach an agreement to keep their partnership alive. But the current deal will not end until after the 2022 World Cup. EA Sports faces a dilemma with this timeline. The new EA Sports game will feature a crossplay and a men’s World Cup.

What is EA Sports FC, and how can I get it?

EA Sports FC is reported as a new name for the EA Sports football game franchise. Trademarks identifying ‘EA Sports FC” have been filed in the UK. Rumors swirl that the popular FIFA video game series may be getting a new name.

FIFA 22 has been constant since its release in October. There have been many rating changes, pitch notes, promos, and even more in Ultimate Team. You can find the complete game online. This is everything you need about FIFA 22.

The football game has been a great success for decades. But, recent rumors suggest EA Sports might rename the game while they review their naming rights agreements. FIFA 22 is a game that the gaming community loves, but players are always looking for the next release. Many questions remain about FIFA 23. And with the name being an issue, even more, will be asked.

Call of Duty 2022 Game is announced