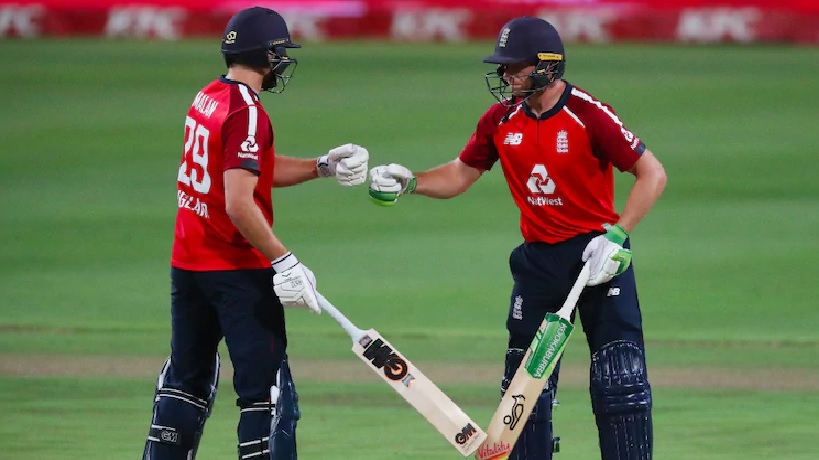 England vs South Africa will be taking place at the Sharjah Cricket Stadium, Sharjah. It is going to be a 39th matches of the Super 12 Group 1 category for ICC Men’s T20 World Cup.

The fixture will be starting to roll on November 06, 2021. The match will be rolling out at 06:00 PM. Check out more details about the England vs South Africa 39th Match Super 12 Group 1 details, streaming, weather report, playing XI, prediction, and other information here on this page.

England will be taking it over South Africa in the upcoming match of ICC Men’s T20 World Cup 2021. It is going be a match rolling out at the Sharjah Cricket Stadium, Sharjah.

Looking at the game play it is predicted that the teams that will be making it to win the match is England.

The temperature in Sharjah will varying in between 29 degree Celsius to 31 degree Celsius. The humidity in the climate will be 56% and wind sped will be 18km/hr.