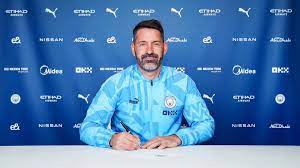 “The Club has a passionate and expanding fanbase in India,” said Ferran Soriano, Chief Executive Officer of ar City Football Group, in a statement posted on their website. “We are constantly exploring new ways to provide greater fan experiences for our followers in the region and around the world, particularly within the digital and technology space.”

With 36 points after 16 games, City is presently eight points behind league-leading Arsenal in the English Premier League standings. The Gunners, who have played one extra game, have 44 points to their name.

Before Ronaldo, Al Nassr was referred to be the “Global” club