European Championship Winners List – Who is the Most successful club? 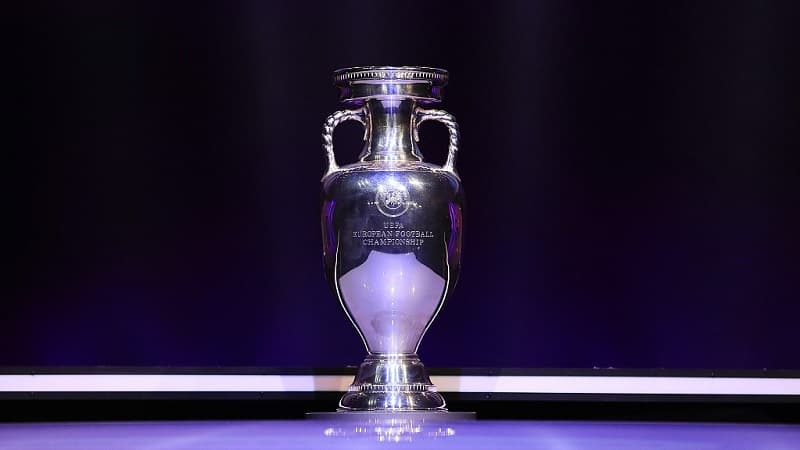 There are a total of 10 different nations that have won the title of ‘European Championship’ which is Germany 3 times, Spain 3 times, France 2 times, Soviet Union, Italy, Czech Republic, Portugal, Netherlands, Denmark, and Greece as 1-time winners. The tournament is one of the most unique ones and awaited, So now let’s check out the complete details about EUROPEAN CHAMPIONSHIP Winners List, Who is the Most successful club?

You can check out all the winners of football championship history from 1960 to 2020.

The European Championship competition was contested by senior’s men national team which was introduced in the year 1955. In the year 1980, there was 8 team that participate and then later on in the year 1996 the team have expanded into 16 and on 2016 the team expanded to 24 there were some certain changes after the World War II and now due to Covid-19 the pandemic situation there are some new changes.

The tournament starts with 32 teams which get divided into eight groups. Whereas the winning team and runner-up from each group goes to the second round until the third teams enter the second tier, UEFA Europe League. Also, the knock-out game is played in two-leg format except for their finale.

Who is the Most successful club?

In the history of Euro Germany and Spain Soccer team are one of the most successful teams they have win three titles and one of the famous footballer Cristiano Ronaldo. You can check out the rest top scorer that is given below;