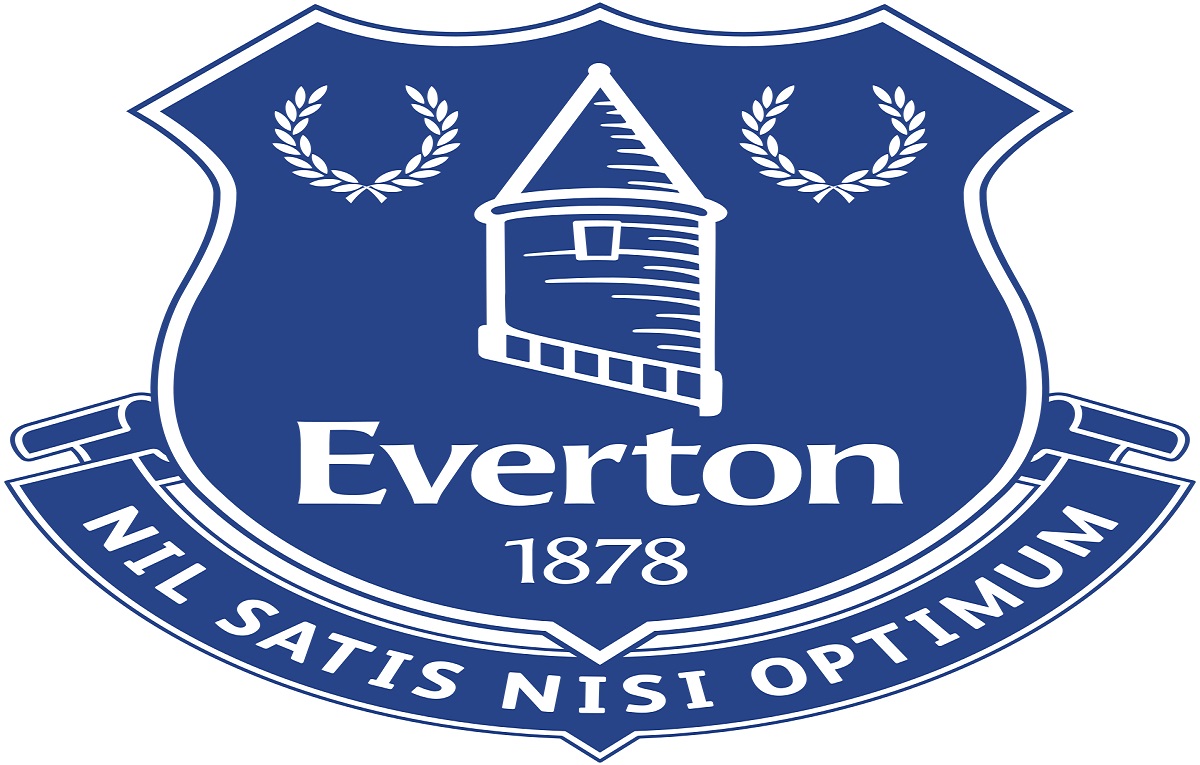 A footballer in England from one of the top football clubs Everton is arrested on a few allegations. The allegations are of the child sex offence. He is currently in question and the club has already taken the decision to suspend him from the team.

On Monday the statement issues saying, “suspended the First-Team player”.

Greater manchester police arrest the players and state to the media that the person under arrest is a millionaire. And he also plays matches for the Premier League club where he also represents his county on regular basis.

The police say that the man arrested is a 31- years-old man where the player is out of prison on bail.

Everton adds saying, “The club will continue to support the authorities with their inquiries and will not be making any further statement at this time”.

The club is yet to reveal the details about the first team player that is suspend from the club. We will soon be updating you with the latest reports till then stay glues with us.

Everton is an English football club found in 1878 is 143 years ago. Farhad Moshiri is the owner of the club with Bill Kenwright as the Chairman of the club.

The Manager of the club is Rafael Benitez where the club plays Premier Leagues.

The ground of the club is Everton Goodison Park which has a capacity of 39,414.

It is one of the most successful teams in football where it has won the Domestic, European, Doubles and many more.

For more latest updates about the Sports World stay tuned with us.!!