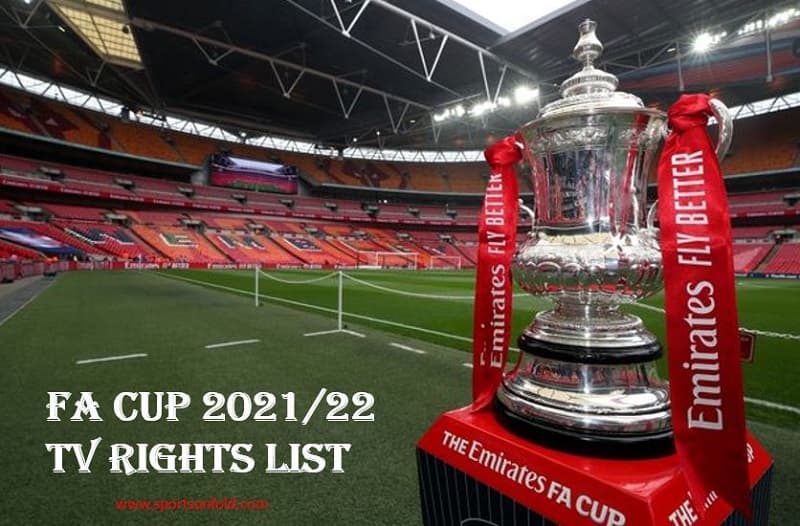 The 141st edition of the oldest football tournament in the world is all set to launch its season 2021-22. Winners of the FA Cup will be directly qualified for the 2022-23 UEFA Europa League group stage. Check FA Cup 2021/22 TV Channels List.

FA Cup 2021-22 will be kickstarting with the matches from August 7, 2021. There will be a total of 168 teams taking part in the league. Where there are 92 teams from the Football League, 20 teams from the Premier League, and 72 total from EFL Championship, EFL League One, EFL League Two.

Check out details about the FA Cup 2021/22 Television telecasting rights Worldwide here on this page.

Caribbean fans will be able to enjoy the streaming of the matches on ESPN. FA Cup will be live streaming China on PPTV.

Pakistan will be live streaming the matches on Ten Sports. Vietnam will be streaming matches on various other platforms like FPT, SCTV, VieON.

United States will be telecasting the matches live on ESPN. Nations of Turkey will be live streaming the match on Tivibu Spor.

Fans of the FA Cup from Kenya can enjoy the live streaming on the KBC Channel 1. FA Cup 2022 Prize Money Breakdown: How much money Winner will get paid? 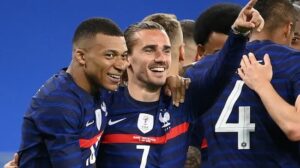 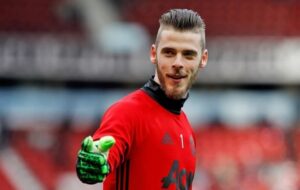 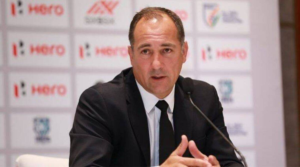