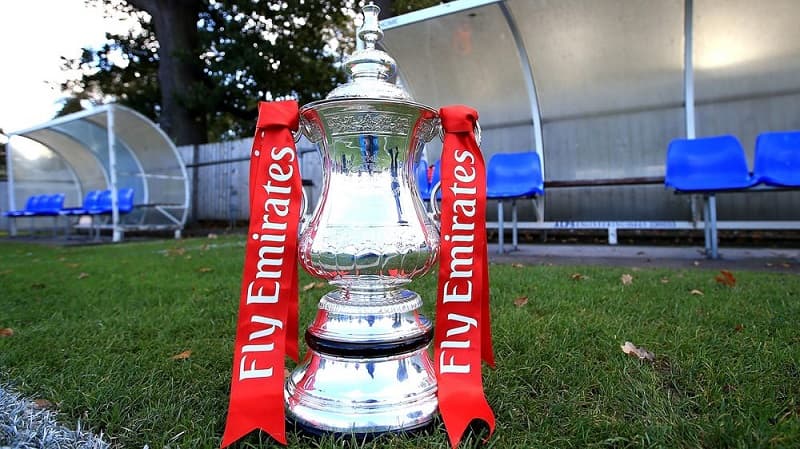 FA Cup is a popular domestic football tournament of England commencing its season for FA Cup 2021/22. The tournament will be having all the teams from England competing for one of the oldest football leagues. Check FA Cup 2021/22 Schedule, Start Date, Key Dates, Draws & TV Rights.

The 141st edition of the tournament will be rolling out a new season this 2021/22. All the 124 teams are all set to battle this season for the FA Cup championship. The team winning the championship will be directly qualifying into the 2022-23 UEFA Europa League group stage.

FA Cup 2021/22 will be having in all 729 teams participating in the tournament. The 637 will be qualifying for the competition and out of which only 124 will be entering the main competition.

Check out all the details about the FA Cup 2021/22 Schedule, Key Dates, Draws, etc, here on this page.

The season will be kick-starting the qualifying round in August 2021. The tournament will be starting on August 7, 2021, and the matches will be taking place till May 14, 2022

The official schedule for the tournament season 2021/22 is yet to be out. The official dates, fixtures, the schedule will be announced soon this July 2021.

FA Cup is popularly known as The Emirates FA Cup for sponsorship purposes. The Premier League side of Leicester City is the defending champions. they have been beaten Chelsea in their finals past years.

The most successful clubs of the tournament are Arsenal with the 14 titles of FA Cup.

The matches for the tournament will be live streaming on the official broadcasting partners of the FA Cup. The television telecast of the matches will be taking place on the BBC. However, the other broadcasters of the tournament are the ITV Sport since 2021-22.

Fans of the matches from Pakistan can live stream the matches on the Ten Sports. Check out this page for more details of the broadcasting of FA Cup 2021/22 internationally.