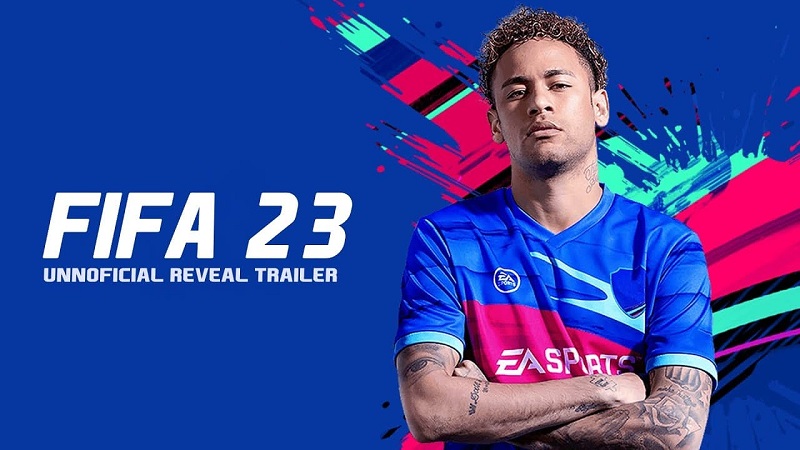 FIFA (Fédération Internationale de Football Association) is a non-profit organization that describes itself as an international governing body of the association football, Futsal, and beach Football. FIFA is been running for a long time and there have been many changes done in format. So check FIFA 23 Release Date.

There have been few changes made in the games and all the fans are loving it the news has been viral that the upcoming FIFA is going to a free-to-play title which will entirely blow the game and there is also some big exciting news coming all the ways. So now let us check out the complete details with FIFA 23 Release Date, How To Play Free Of Cost, Leake News.

FIFA 23 official release dates are not out yet by the sports association. Due to COVID-19, the matches were delayed the 22 FIFA was played on 1 October 2021 the other information about the release date will be soon out when there will be out so you can stay tuned on our page to receive the latest information of release date and more upcoming information.

FIFA 23 Will be Free-to Play

A few days back, Donk Trading, one of the famous trustworthy leakers, announced that FIFA-23 would be Free-to-play. It is also going to feature on many platforms, which is something very new and exciting for all the FIFA fans as they are introducing some new concept of counter Konami.

If FIFA is going to play free then the then they have to earn the money via the FIFA Ultimate team as it is kind of possible because many peoples invest thousand of euros to build up a good FUT team the main financial support of the team is EA as we know the game is built in such a way that you all end up spending some real jackpots money which is kind of gambling debate.

The first game under the football will use the unreal engine and will include the new technology “Motion Matching”.Konami said “The system provides more than four times as many animations as before, achieving highly realistic movement,” further continued “Motion Matching will be utilized across all football platforms, including last-gen consoles, PCs and mobile.”