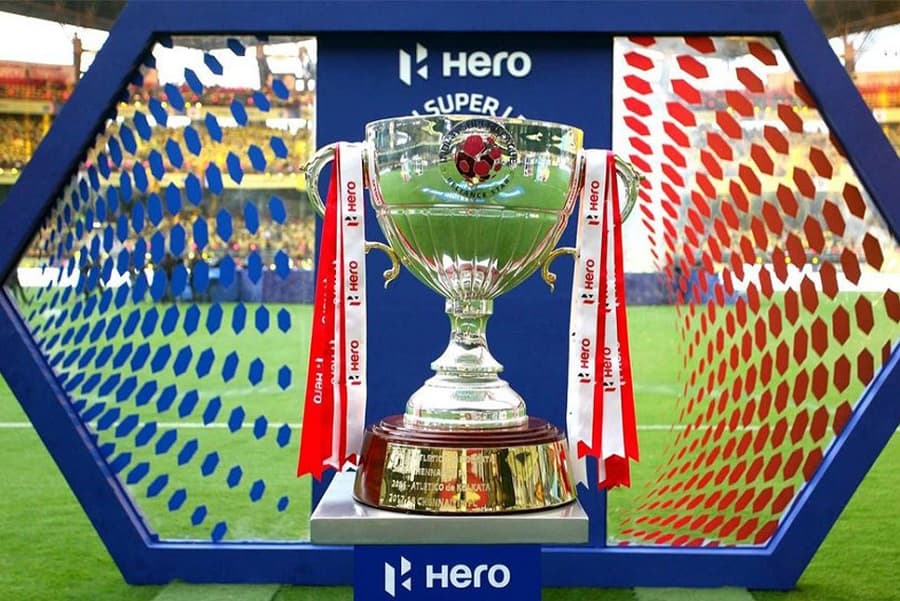 Indian Super League 2021-22 will be coming up soon with the 8th edition of the tournament. After the success of 7 seasons, the league is all set for the next season of professional football in India. The main motto for the ISL league is to promote the sport football in India. Check ISL 2021-22 Teams Players List, Owner, Coaches, Captain.

Indian Super League is a platform for all the young football in India. The 8th edition of the league will be starting to roll out the matches in September 2021. However, the finals dates are yet to be out. The teams of the Indian Premier League will have 7 local players and 4 foreigners in a squad.

ATK Mohun Bagan is a football club that takes part in the Indian Super League. The club took part in the ISL on June 1, 2020. The ownership of the club is in a partnership that is 80% to 20%.

The chairman of the club is Sanjiv Goenka and the Head coach of the league is Antonio Lopez Habas.

The owner of the club is JSW Group and the chairman is Sajjan Jindal. The head coach of the team is Marco Pezzaiuoli.

The Head coach of the club is Robbie Fowler.

NorthEast FC founded in April 2014 is a 7 years old club. The owner of the club is Bollywood superstar John Abraham.

Mumbai City Football Club is founded in August 2014. The ownership of the club is under a partnership that is 65% and 35%.

Kerala Blasters FC is founded in May 2014 which is a professional football club. The Owners of the club are Magnum Sports Private Limited. The chairman of the club is Nikhil Bharadwaj and the head coach is Ivan Vukomanovic.

The club Hyderabad FC founded in 2019 is a 23-month-old club taking part in ISL. There are three owners of the club and the head coach of the club is Manuel Marquez Roca.

Football Club Goa is founded in 2014 that is 6 years old club. The ownership of the club is under Goan Football Club Pvt. Ltd and Manager if Juan Ferrando.

Odisha FC was founded in 2014 that is 7 years old club participating in ISL. The Owner of the club is GMS Inc.

The club is founded in August 2014 and the ownership of the club is under three owners.