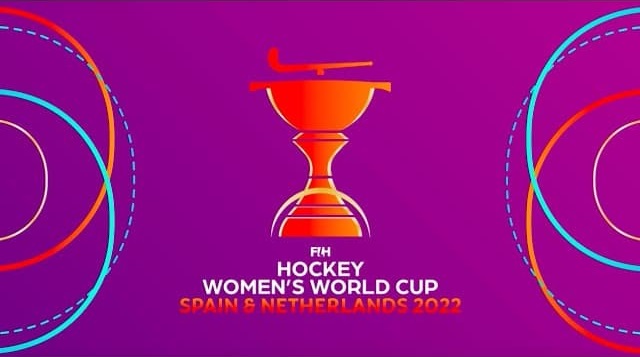 The tournament will be starting off with the matches for the league this April 1, 2022. The fixtures will be continuing to roll out till April 12, 2022.

There are in total of 15 teams taking part in the league where there are 4 confederations to it. NWU Astro will be hosting the event with a total of 21 matches.

Batra says that India’s chief coach Neil Hawgood has a great contribution to the tournament and in the team’s success. The coach will also be rewarded with a cash prize of Rs 1 lakh rupees.

Narinder Batra is the Hockey India secretary general where he announces that every member of the Indian hockey team that won the bronze medal for India at the World Cup will be getting a cash prize of Rs 1 lakh.

All the girls of India’s junior women’s hockey team get the cash prize of Rs 1 lakhs.

Indian women’s hockey team wins the first-ever bronze medal in the World Cup after it defeats England by 3-2 in Monchengladbach, Germany.

Batra releases an official statement where he says, “ Each player of the Indian junior women’s team will receive a cash reward of Rs one lakh, while the support staff will be rewarded with Rs 50,000 each.”