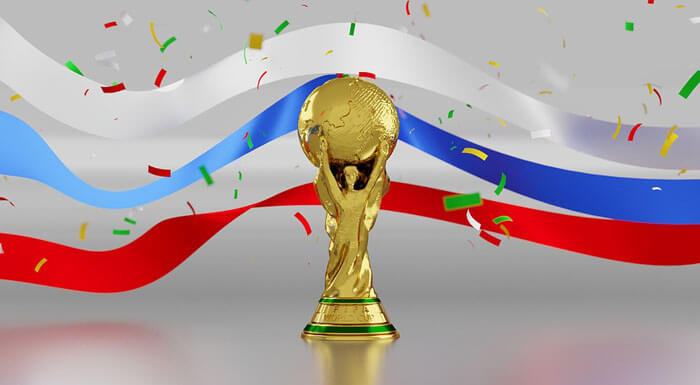 Football is one of the most loved games in the history of sports. The sport has a huge fan following of the time where the fans wait for the matches to roll out. Check Football Match Schedule 2021-22: Upcoming Tournaments Name and Start Date.

Premier League 2021 is all set with the matches this season. The tournament will be starting on August 13, 2021, and will be continuing to roll out till May 22, 2022. This is going to be the 30th season of the tournament on the platform. There are in total of 20 teams participating in the Premier League. Check here Premier League Teams, and Fixtures.

EFL Championship is also referred to as Sky Bet Championship it was season 18 of the Football League championship under the current title. It is season 30 for the league under the division format. The season champions of 2021-2022 are Norwich City.

EFL Cup is also known as the Carabao Cup for sponsorship reasons. Carabao Cup will be starting to roll out its newest season in August 2020 and will conclude on April 25, 2021.

There will be in total 7 events taking place namely first-round, second-round, third round, fourth round, quarter-finals. semi-finals, Finals.

FA Cup 2021 took place on May 15, 2021, at Wembley Stadium, London. The Man of the Match is Youri Tielemans (Leicester City). The game will have different events like the qualifying, First round, second round, third round, fourth round, fifth round, Quarter-finals, Semi-finals, finals.

Copa del Rey 2021 took place on April 17, 2021, where the matches were hosted in La Cartuja in Seville. The man of the match is from Barcelona that is none other than Lionel Messi.

The 59th edition of Germany’s Premier Football league will be hitting this August The matches will be starting this August 13, 2021, and will continue to play till May 14, 2021. The nine-time defending champions are Bayern Munich.

DFB-Pokal 2021-22 will be launching its 79th season of the annual German football cup competition this August. The championship will be taking place at Olympiastadion, Germany.

Serie A also knows as the Serie A TIM will be coming up with the 120th season of Italian football. It is the 90th in a round-robin tournament. The matches will be starting this August 22, 2021, and will continue till May 22, 2022.

Ligue 1 is popularly known as the Ligue 1 Uber eats which is a French association football rolling out the season 84th this August. The tournament will be starting this August 7, 2021, and the matches will continue to roll till May 21, 2022. The defending champions of the tournament are the Lille.

Coupe de France will be launching season 104 of the tournament. The competition will be organized by the French Football Federation (FFF). The football league will be taking place in France where there are 7,378 teams.

The Champions League will be taking place on May 28, 2022, and Krestovsky Stadium, Saint Petersburg.

Europa League is the 51st season of Europe’s secondary club football tournament with the Qualifying starting on August 5 to August 26, 2021. And proper competition will be starting this September 16, 2021, to May 18, 2022.

The FIFA Club World Cup will be launching this December 2021 with the 18th edition of the cup. The tournament will be taking place in Japan where there will be 7 participating teams.

The 21st edition of the UEFA Champions League will be releasing this August 18, 2021, with the qualifying rounds. the rounds will continue till September 9, 2021. The proper competition will be starting this October 5, 2021, and will run till May 22, 2022.

One of the popular Football leagues ‘Indian Super League‘ coming with their new season in 2021/22. Which will start from 19 November 2021 and play until March 2022. The schedule of the ISL 2021-22 will be announced Next Week. Check out the ore details about it.

The above article is Football Match Schedule 2021-22, which is Football Upcoming Tournament 2021-22 Name and Start Date.