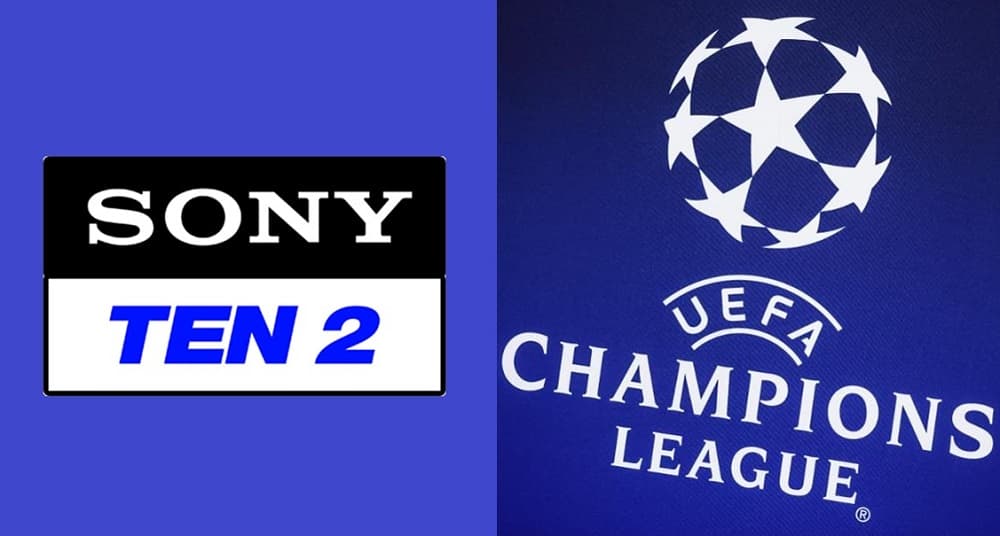 UEFA Champions League is a popular professional football league rolling out the 67th season of the tournament. The matches for the league will be starting to roll from September 14, 2021, and will continue till May 28, 2022. So watch Sony Ten 2 Live Telecast for UEFA Champions League 2021-22.

The finals for the league will be taking place at the Krestovksy Stadium in Saint Petersburg, Russia. The league is a qualifier for the UEFA Super Cup and FIFA Club World Cup. The current champions of the league were the Chelseas where they won 2 titles and the most successful team in the league is the Real Madrid with the 13 titles.

The official broadcasting rights for the league are with Sony Picture Networks in India and subcontinents. The rights were sold to Sony for streaming of the league live on the television channel.

The matches will be broadcasting the live games for UEFA Champions League in India on the Sony Ten 2.

The channel is available for streaming on different service providers. The live streaming will be available on the Cable, and satellite networks for the UEFA Champions League 2021-22.

Check out the list for the Sony Ten 2 channel number on different broadcasting service providers.

You can now subscribe to the Sony Liv App and enjoy the streaming of the league on the digital platform. The platform will be streaming the UEFA Champions League 2021-22 on the channel from anywhere.

The subscription to the application is available in various packages. Here are the exclusive packages of the Sony Liv App where you can subscribe to.

The packages are available for streaming with the following features of the application. Check out the subscription details for the Sony Liv App LIV Premium packages

Here are the details of the packages for the LIV Premium here on this page.

There are in all 32 teams that make it to the group stage of the league. Here is a list of the teams that are a part of the UEFA Champions League 2021-22