In the second round of the FA Cup, Forest Green Rovers face Southern League underdogs Alvechurch on Saturday at the New Lawn Stadium. The match will be one of the most intriguing contests in the entire cup round due to the fact that the two teams are separated by four divisions and 92 league positions. Fans of Forest Green would have been aware that they would be up against other teams in the league this season because of their automatic promotion.

They are deep in a relegation battle with Morecambe, Burton Albion, and MK Dons, and they are at the bottom of the table with only three wins in 19 matches. Because of their precarious league position, winning the cup is essential to maximizing their rise in status. The prize money for reaching the latter stages of the cup has never been more important for Football League clubs.

Alvechurch are a team that has demonstrated their ability to score goals against almost any team in both the FA Cup and the FA Trophy. At the New Lane this weekend, they will undoubtedly challenge a depleted Forest Green team. However, given the vast disparity between these two teams, as well as the star power of Green’s Wickham, Myles Peart-Harris, and McGeouch, the home team ought to prevail comfortably.

Both of the teams haven’t played any matches together.

As a team in League One’s bottom half, Forest Green Rovers may not prioritize winning a cup. Cheltenham, a League One team, was defeated by Alvechurch in the previous round. In six of Alvechurch’s last seven games, both teams scored. 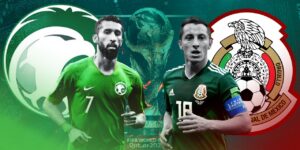 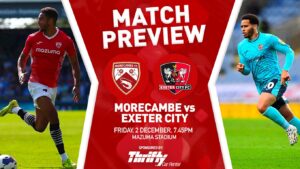