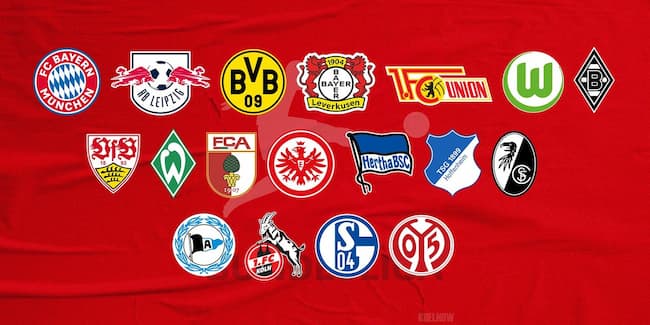 Now 59th Edition of Bundesliga has started with 18 teams participating to win the title. Football is a competitive game with 11 players trying to score a goal. The goal is protected by the Goalkeeper. He has the gloves to protect the goal. The keeper stays inside the 30-yards circle and can shoot or throw the ball.

The big team who won the championships has a reliable goalkeeper who is an efficient shot-stopper and a good passer of the ball. Check out the goalkeepers who are currently playing in the Bundesliga.