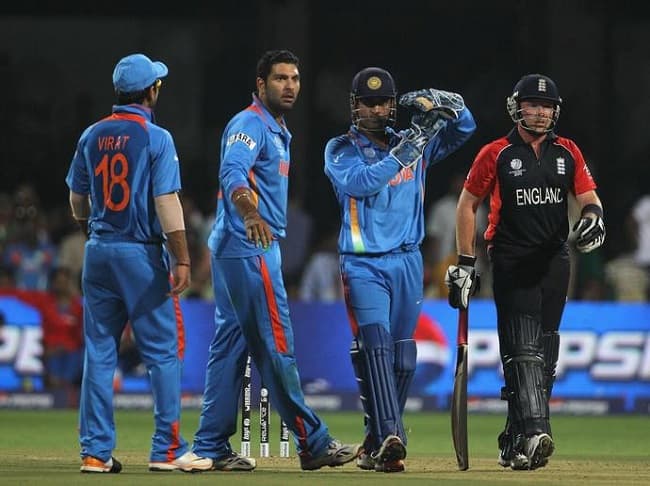 Now only 7 days are left for the ICC T20 World Cup 2021 to start. This tournament will be played in UAE and Oman. First, this match is going to play in India due to covid it is shifted.

Let us tell you that any country can make changes in its team till October 10. Due to this, the eyes of all Indian fans will be on BCCI today.

But apart from all these things Now before the start of the World Cup, the ICC has taken a big decision. Actually, ICC is going to use DRS for the first time in the T-20 World Cup.

DRS for each team

In these T20 matches, each team will get two chances of DRS in each innings.

Earlier, DRS was never used in World Cup. The last time T-20 World Cup was played in 2016 when DRS was not used in this format.

Decision Review System (DRS) will be used for the first time in the Men’s T-20 World Cup to be held in UAE and Oman. The International Cricket Council (ICC) has approved its use in tournaments.

The ICC has also included DRS in the rules of the game issue for the upcoming tournament. The Men’s T20 World Cup will be playing from October 17 to November 14.