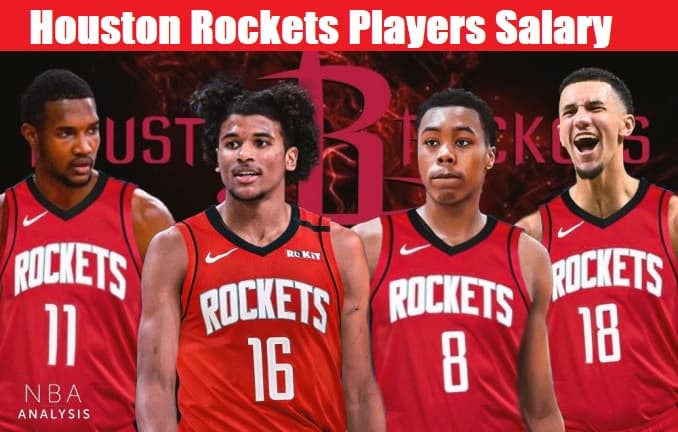 The details about the salary for the player are out now. The roasters for the team are here for 2020-21 and 2021-22. As per basketball reference, the following table is given below.

The highest-paid player on the team is John Wall where he is a professional basketball player. He plays at the position of point guard in the team. The player competes in NBA for the basketball where his salary is $41,254,920.

There are many individual honors to the name of various players in the roasters. There are different categories to which the honors are given to the players.