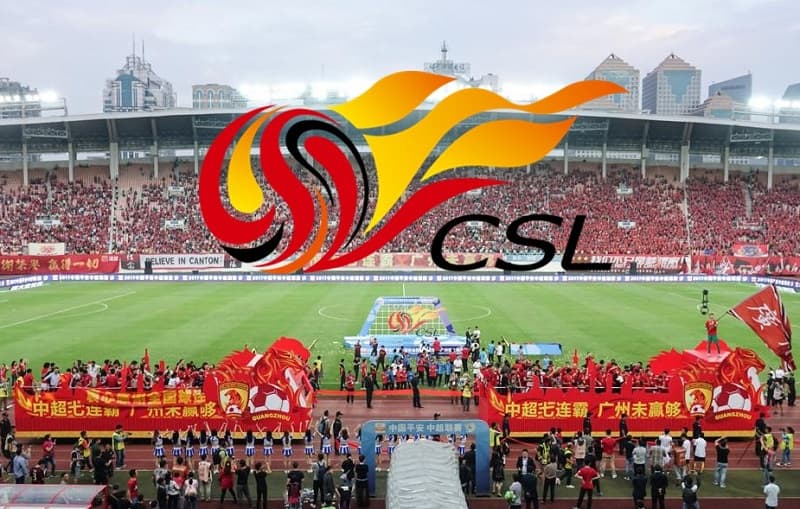 Chinese Super League 2021/22 will be streaming with the matches on the official broadcasting partners of the league. The live streaming rights for the league are with the TDM Desporto, OQ Sports Live, Migu, PPTV Sport China, and CCTV-5 in China.

There are in total of 16 participating teams in the league. The tournament host 240 matches in the entire season.