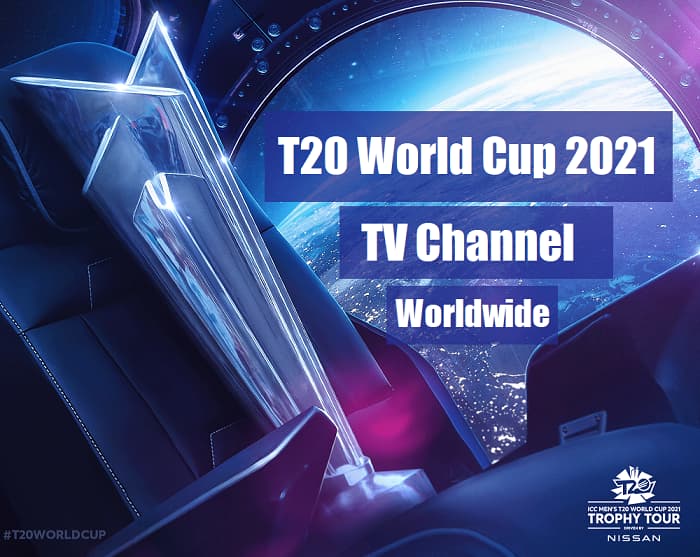 UAE and Oman will be hosting the tournament for the season 2021. There are in all 16 participating teams in the league where there are 45 matches. The Twenty20 format of the matches will be rolling the cricket matches soon.

Check out more details about the ICC T20 World Cup 2021 live telecasting and more information worldwide here on this page.

The live streaming for the matches will be available in Bhutan, Maldives, Nepal, and Afghanistan on Star Sports. The streaming will also be available on the digital platform Disney+ Hotstar.

The matches will be providing the live broadcasting of the ICC T20 World Cup on the SuperSport in South Africa. Europe and Japan will be streaming the matches on the ICC’s Facebook page.