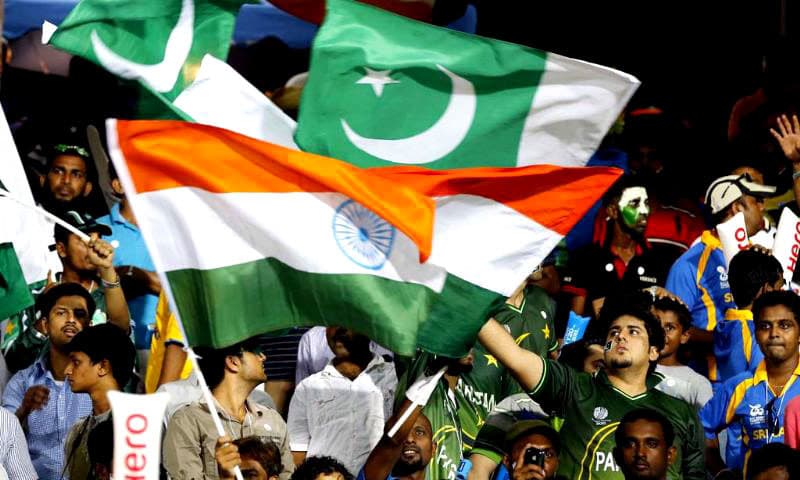 The countdown of ICC T20 world cup has started, India is going to start this tournament by playing a match against most rivalry team Pakistan. Check India Vs Pakistan Match Base Price Of Ticket: ICC T20 WORLD CUP.

ICC has also started the Sale of tickets for the tournament from October 3, 70% of spectators are allowed to come to the stadium.

This time UAE and Oman are going to host this T20 world cup because of the COVID pandemic, India vs Pakistan first match is played on 24 October.

As we know there is a different type of spark in matches of India vs Pakistan, Australia vs England in this aspect the base price of 24 Oct match is high.

If we talk about UAE, the lowest priced tickets are available for 600. But the fans had to spend lakhs of rupees, match tickets sold up to 333 times more expensive

Different stands have different prices. Starting tickets are available for 12,500. Apart from this, fans can buy tickets for premium and platinum stands for 31,200 and 54,100.

The tickets for these three categories are almost over. Prices of Sky Box and VIP Suite are not yet shown on the official website.

India and New Zealand play their match on Oct31 price of the VIP suite of the match are 1 lakh 96 thousand rupees.

In such a situation, tickets for matches between India and Pakistan are likely to be more expensive. The lowest-priced tickets for the India-New Zealand match are available for 10,400.

During the tournament, fans have been allowed to come up to 70 percent of the stadium’s capacity. Although BCCI is still the organizer of this tournament.

Virat Kohli’s squad gets the benefit of the pitch in UAE because of the ongoing IPL tournament, if we see a squad of Indian teams there are more spin bowlers.

Virat Kohli has already announced that he will step down from the captaincy of the T20 team after the World Cup.

In such a situation, they will put full emphasis this time, Former captain MS Dhoni has been made the mentor of the team, the team will also benefit from this