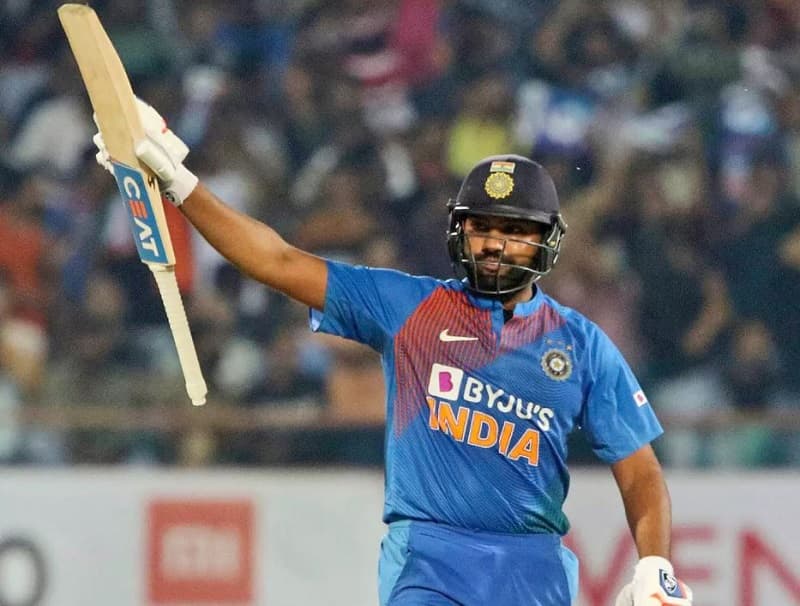 Indian hitman Rohit Sharma wants to repeat the history of 2007 in this T20 world cup, He assured Indian fans that his team will do everything to win this world cup.

ICC T20 world cup is going to start on 17 October in UAE and Oman, where 16 teams are going to participate. India is going to play its first match on 24 October against the most rival team Pakistan.

Earlier India was to host this T20 world cup but due to the outbreak of the COVID-19 pandemic, this venue is shifted to UAE and Oman.

Indian vice-captain Rohit Sharma Thursday memorize his victory of 2007 and in this upcoming T20 world cup he again wants team India to lift this trophy.

India won the first tournament of the T20 world cup in the year 2007 under the captaincy of MS Dhoni. the upcoming tournament is to be played in UAE from 17 October.

After the long gap of 14 years, Rohit Sharma recalled the victory of the first T20 World Cup and said that we will try to win this tournament once again

“In this ICC T20 World Cup, each one of us will do everything we can do to recreate history. We are coming for it. I’m coming to win it.”

’24 September 2007, Johannesburg. The day when the dream of a billion people came true. Who thought at that time that a comparatively less experienced team like ours would create history.

Rohit Sharma is being a part of the winners of the 2007 T20 world cup team further said,

“14 years have passed since then, we have come a long way, we have made many more histories, we have suffered setbacks, we have to struggle but it has not deterred us because we have never given up. We threw everything.”

Top 10 expected players, which will dominate this season

Varun Chakravarthy could be a game-changer of team India: ICC T20 World cup