Indian cricket team schedule for 2022, Know when they have to compete with other teams in the new year 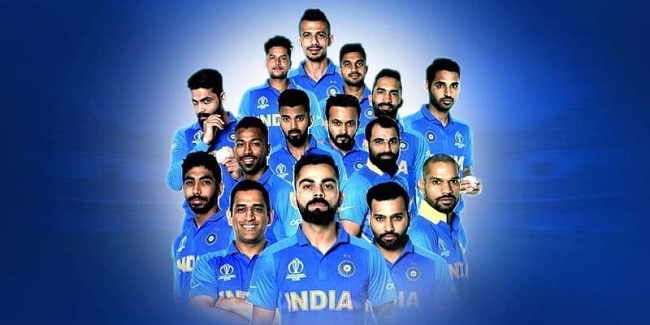 In 2022, the T20 World Cup is also to be held in November, which will be hosted by Australia.

Indian Cricket Team is going to host West Indies in Feb, where their first ODI of the series will be held in Ahmedabad on 6 February.

The second ODI will be played in Raipur on 9 February.

The third ODI will be played on 12 February at the Eden Gardens in Kolkata.

T20 matches will also be played between these two teams. The first T20 match will be played in Cuttack on February 15.

The second T20 in Visakhapatnam on February 18.

The third T20 match in Thiruvananthapuram was on February 20.

After the WI tour, they start their tour with neighboring team Sri Lanka, where they play 2 test matches 3 T20 International matches will also be played between both the teams

The first match of the T20 series is scheduled in Mohali on March 13, the second T20 in Dharamsala on March 15, and the third T20 match in Lucknow on March 18.

The Indian Cricket team is going to play its second test match in Johannesburg from January 3. The special thing is that the South African team will tour India in 2022.