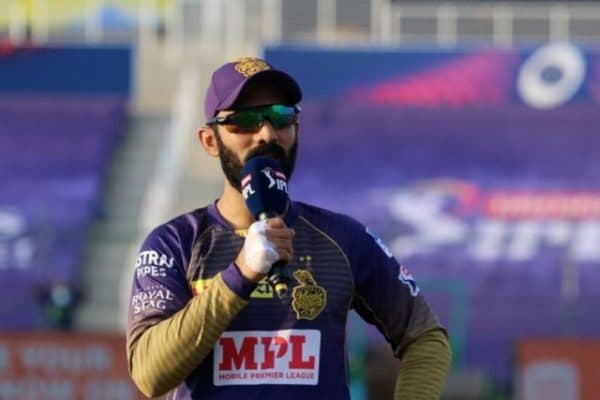 Indian Players are all-rounders in every field no matter whether that field is a cricket ground or a love field, there are many players who married twice in their lifetime.

Mostly Indian players are married to Bollywood divas and many get divorced because they get betrayed by their partners.

Many old players who get retirement from the team are part of this list, and the sons of many players are now part of team India.

Dinesh Karthik is a Wicketkeeper and batsman of team India who get married because his wife fell in love with another Cricketer Murali Vijay.

This wicketkeeper firstly marries his childhood friend Nikita Vanjara but then she chooses the friend of Karthik Murali Vijay.

After this heartbreak, this wicketkeeper again marries champion Squash player Dipika Pallikal in 2015.

The story of this player remains in limelight for many reasons sometimes due to match-fixing and then an affair with a Bollywood diva.

His life is always surrounded by controversy when he gets selected for the team then he gets married to Naureen in 1987.

Then get both parts away in 1996 due to the extramarital affair of this player with Sangeeta Bijlani who is a renowned actress in the film industry.

At last, their love story will not work well, and last in 2010 Bollywood diva and cricketer get divorced.

He Is one of the best players on Team India who plays the role of a left-handed batsman not only this he is a close friend of Sachin Tendulkar.

He get married to Noella Lewis in 1988 she work as a receptionist in the hotel but after a few years, they both take the decision to part away.

At last, he marries fashion model Andrea Hewitt for the second time, and at last, he converts to Christianity.

Now in test cricket, he total play 17 matches and make 1084 runs with help of 4 centuries and 3 half centuries.

In the short form of cricket T20, he totally plays 104 matches and makes 2477 runs with help of 2 centuries and 14 half centuries.