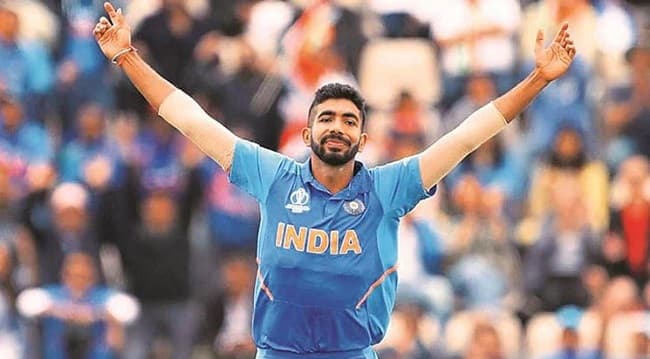 Asia cup 2022 is going to start Pakistan announced their team and now it’s time for India but there is bad news for Man in blue just before this cup.

Team India’s senior fast bowler Jasprit Bumrah has been ruled out of the Asia Cup 2022 due to a back injury.

Team India is in great form recently he beat WestIndies in the ODI and T20 series in their homeland under the leadership of Shikhar Dhawan and Rohit Sharma.

The Indian cricket team suffered a major setback before the Asia Cup 2022. Recently, a senior BCCI official has given this information through social media.

It is being said that it will take some time for Bumrah to recover from his injury.

On the other hand, all the Indian fans have been deeply shocked to hear the news of Bumrah’s injury.

However, the Indian team for the Asia Cup is going to be announced shortly from now.

Due to all these injuries, he is not part of the WI team he participates in the England tour where he plays a good inning by bowling.

With this, the BCCI official said that we do not want to take any risk by including him (Bumrah) in the team for the Asia Cup.

So doing so can make their injury more serious. He is in dire need of rest at this time.

Jasprit Bumrah is not part of Team India in West Indies along with Virat Kohli and Chahal.

Pakistan Cricket team already announced their team and it’s time for India Virat Kohli, Rohit Sharma is sure part of the tournament.

Shikhar Dhawan is a good choice for team India and in this WI tour, many young players play a memorable inning in batting and bowling both.