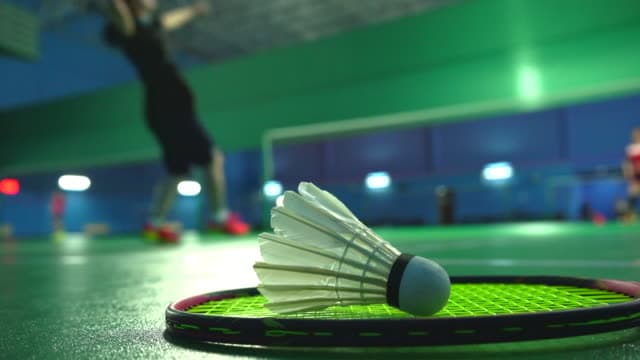 Rising shuttler Unnati Hooda will be one of the nation’s youth players to contend for the championships as a 36-member Indian delegation travelled for Nonthaburi, Thailand to compete in the Badminton Asia U-17 & U-15 Junior Championships 2022, slated for November 29 to December 4.

The players were chosen through the selection trials, which were held in Hyderabad last month.

The players to keep an eye on in the U-15 men’s singles are Mohammad Ali Mir, Gnana Dattu, Abhinav Garg, and Anish Thoppani. In contrast, Dhruv Negi, Ansh Negi, Prajwal Sonawane, and Neer Nehwal will be in charge of the U-17 men’s singles.

The chosen athletes also took part in a 12-day national camp from November 14 to November 25 in Raipur as part of their preparations for the competition.

Along with the team of Navya Kanderi and Rakshita Sree S, Vennala K and Shriyanshi Valishetty will compete in the U-17 women’s doubles division. The women’s U-15 doubles squad includes Aanya Bisht and Siddhi Rawat as well as Tanvi Andluri and Durga Kandrapu.