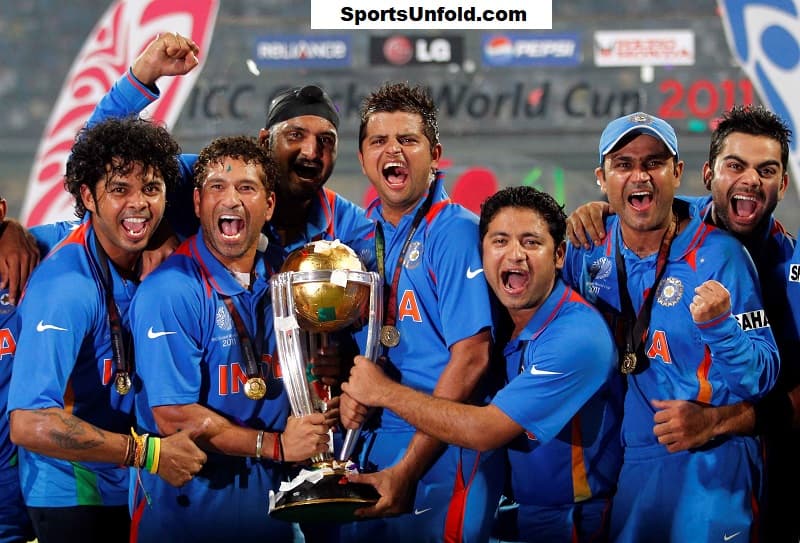 The game of cricket is very much liked around the world, but the passion for cricket is very high in India. Everyone is crazy about cricket matches. The Indian cricket team is also one of the world’s finest cricket teams. Indian team has many great games Playing this is achieved. Today we will know about the memorable cricket match played by India. So Check Indias 5 Most Memorable Cricket Matches.

ALSO CHECK: Top 10 Tallest Cricketers In The World All Time

This match of cricket is the most memorable match of India’s history, in this match, the first world Cup came to India in the captaincy of Kapil dev, so this match is a golden day for every Indian cricket lover, India performs best against West Indies. Since this was the first time in India that the Cricket World Cup was found in such a situation, it is a match connected to the heart of every cricketer and Indians.

scored more than 222 runs in the World Cup, but with the help of Sachin’s spectacular 98 scores, India makes a score of 278.

This moment is very memorable for the Indian viewer, India had played the final against Pakistan in this match at this time the T20 cricket was liked very much in cricket. In such a way T20 World Cup could live without seeing this win. In this match, Mahendra Singh Dhoni managed as a festival in India, managed a great game, and gave a memorable victory to the Indian team.