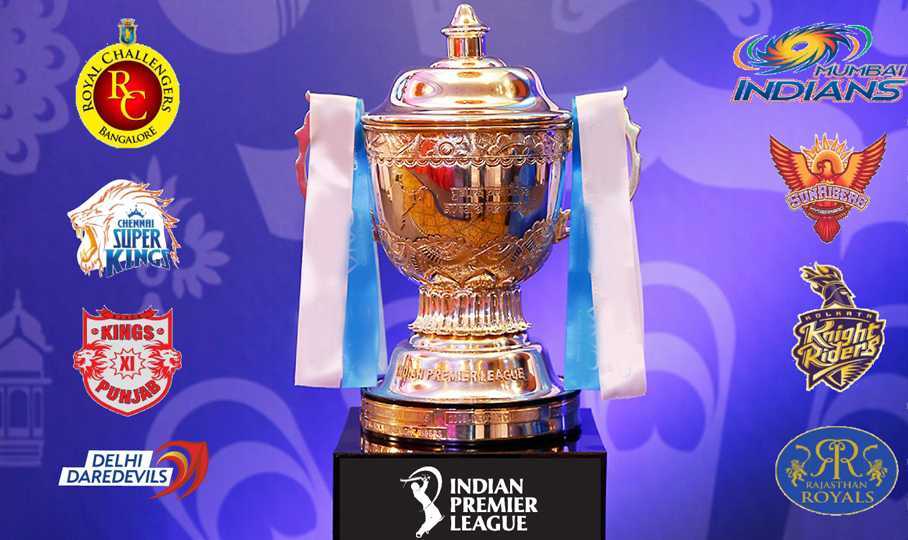 The Popular Twenty20 Cricket League IPL will take Start from 9th April. It is also the Most valuable League because of the amount of money invested in IPL. Indian Premier League Brand Value is ₹ 45,800 Crores while in 2019 the Brand Value touches to ₹47,500 Crores.

Mumbai Indian are the Defending champions of IPL. While Delhi Capitals reached the Finals for the 1st Time but Defeated by Mumbai Indians. Mumbai Indians are known as the most Successful Franchise not just in IPL but all over the World. Teams have won Five IPl titles in 13 Seasons. Following Chennai Super Kings who won Three IPL Titles.

Players Get Salaries Season Wise, IPL Franchises paid them for the Whole Season. MS Dhoni is making the Highest Money in the Indian Premier League history. In the Previous Season, his income touched ₹137 Crores while this year it will Surpass ₹150 Crores and it touches ₹152 crores. Players Will get the money for the amount they brought in the auction. Whereas the average Match fee of every IPL Player will bring home is ₹80 Lakhs.

Star Sports Network will broadcast in India. Whereas New Zealand Cricket Fans Can Watch TV on Sky Sports and Australian fans can catch on Fox Sports. Also, the Digital TV of IPL will Broadcast. The Complete Broadcasting TV Channels List is available on our website, Please Make Sure you Check it out.