IPL 2021 Winning Prediction, Who will win? 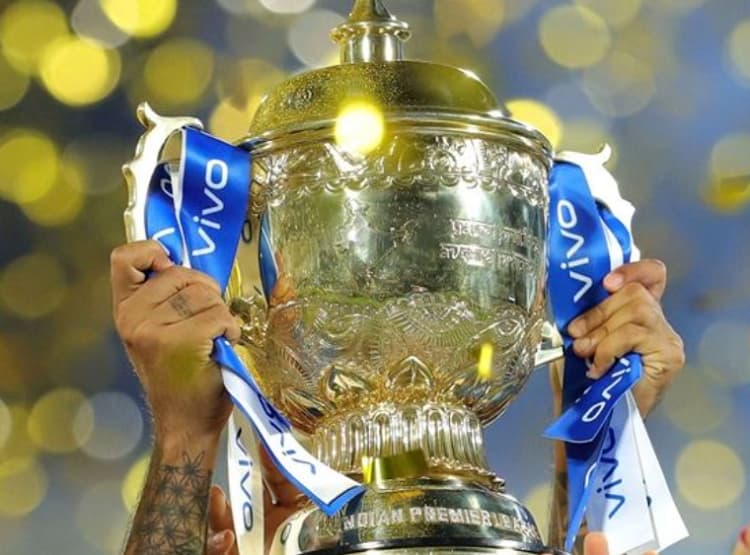 Indian Premier League (IPL) is currently rolling out with the matches this season. The tournament is soon heading towards the end of the season. The finals for the league are nearing and the teams are entering the playoffs. Check IPL 2021 Winning Prediction, Who Will Win?.

IPL started with the matches for the season with 8 teams. The teams making it to the playoffs are only 4. Out of the 4 teams in playoffs, 2 teams will be playing the finals for the season.

The team that is currently leading the points table for IPL 2021 is the Delhi Capitals. The team has an NRR of +0.526 with 20 points.

The team in position two of the points table is the Chennai Super Kings. They have played 14 matches in the league where they won 9 matches and lost 5 matches. The NRR of the team is +0.455 and the points on the table are 18.

Position three in the points table is the Royal Challengers Bangalore where they played 13 matches and have won 8 matches in the league and lost 5. The NRR for the team is -0.519 and the points on the table are 16.

Kolkata Knight Riders have played in a total of 14 matches and they won 7 matches and lost a total of 7. The NRR of the team is +0.587 and the total points on the table are 14.

Who will win IPL 2021 Winning Prediction?

Looking at the gameplay of the teams the team that will be making it to win the series is the Delhi Capitals. However, the winners are predicted on the basis of analysis final results for the team will be out after the matches this season.

For more recent updates about the cricket world and sports stay tuned with us..!!

Cricket Ball Type, Weight, Price, Name, all you need to know about the cricket ball