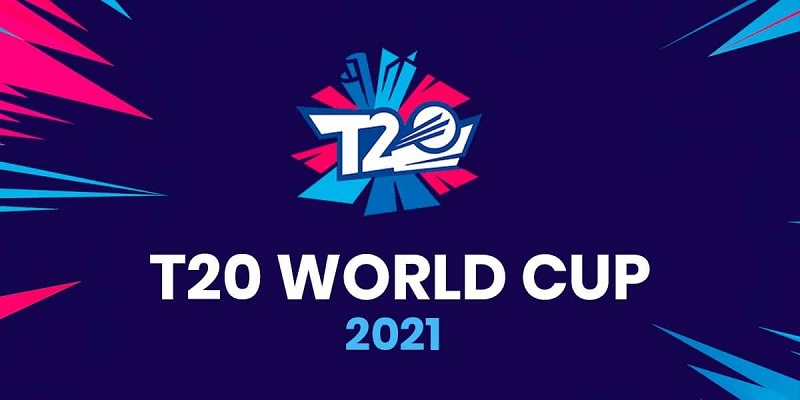 ICC Men’s T20 World Cup is all set to roll out its 7th edition of the league. The fixtures for the tournament are starting this October 17, 2021. So Check T20 World Cup 2021 Prize Money.

It is going to be a Twenty20 International cricket format of the tournament where there will be 16 participating teams in the league. UAE and Oman are all set to host the tournament for the season and the fixtures list is out now.

T20 World Cup will be taking place under the administration of the International Cricket Council. The league will be hosting a total of 45 matches in the tournament.

The prize money for the winner will be 1.6 Million Dollars. However, the runners-up of the tournament will be receiving half amount of the winning prize that is 8,00,000 dollars.

The team in Super 12 will be receiving a cash prize of 52.50 lakhs rupees which is an approximate value and the confirmation on this is pending.

ALSO CHECK: BCCI How Much Expecting To Earn Profit From T20 World Cup 2021

All the 16 participating teams will be getting the prize money of 5.6 million dollars. This money will be the matches played between October 17 to November 14, 2021.

Semi-Finals will be taking place from 10 to 11 November. The two losing semi-finals teams will be getting the prize money of 4,00,000 dollars. There are also bonus offered to the teams as in 2016.

IPL 2021 Winning Prediction, Who will win?

National T20 Cup 2021 Prize Money Details, How much winner will be paid?