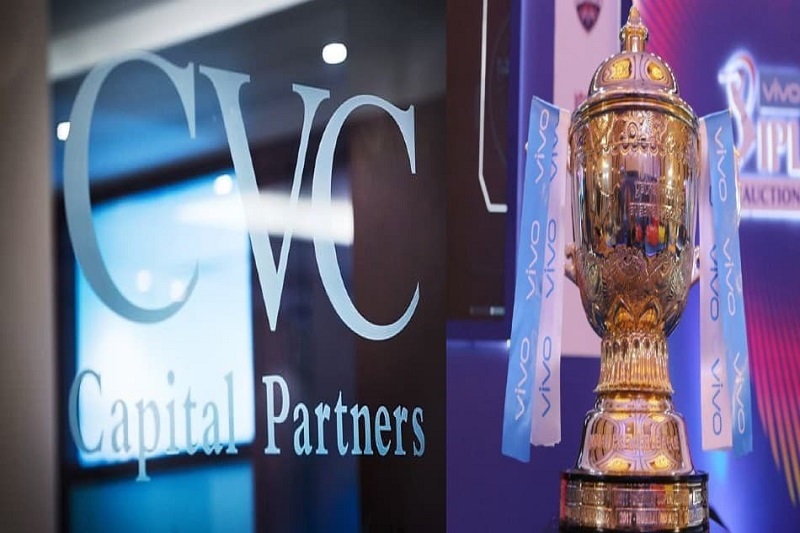 The Indian Premier League is a professional Twenty20 league that is usually contested by ten teams by the Indians team. And very exciting news for Lucknow and Ahmedabad cricket fans. Check IPL 2022 Lucknow Team Owner.

Finally, now Lucknow and Ahmedabad will join the IPL, In the year 2022, the BCCI announced to increase more two teams to get the matches more exciting. Currently, Lucknow became the more valuable team.

You all can check out the complete details about the IPL 2022 Lucknow Team Owner and Highest Bidding Prizes are given below.

Lucknow’s team owner is RP-Sanjiv Goenka, he was the early owner of Pune-based franchise Rising Pune Super Giants. He paid a hefty amount that is ₹7,090 crore for the Lucknow team and he is looking forward to it.

Sanjiv Goenka explains about group bids that “You pay the BCCI Rs 700 crore a year and you will get Rs 390 crore a year from them by way of broadcast rights, sponsorships and all that. So you are effectively paying a net of Rs 310 crore from year two onwards,”

He further adds “It feels good to be back in the IPL. But this is just a start. We have to now get down to building a good team, a team that can perform well on the ground,”

There were nine bidders who were investing in the financial bid opening round and they were as follow:

The base bid price was Rs.2000 crore and for sure Goenka’s amount was the insane highest amount in the history of the league.

“The bids were only going to shoot up once the news broke that the next cycle of broadcasting rights next 10 years could go up to $5 billion (Rs 36000 crore plus) which means that from BCCI’s broadcast revenue pool, each of the 10 franchises will be earning around Rs 360 crore.”

He further adds “The maths is simple, the broadcast rights will increase the earnings and also the gate money for franchises in Ahmedabad (capacity of 1.2 lakh) or Lucknow (70,000) will also help them earn well. Add the money from the sponsorship pool too and it’s not bad economics