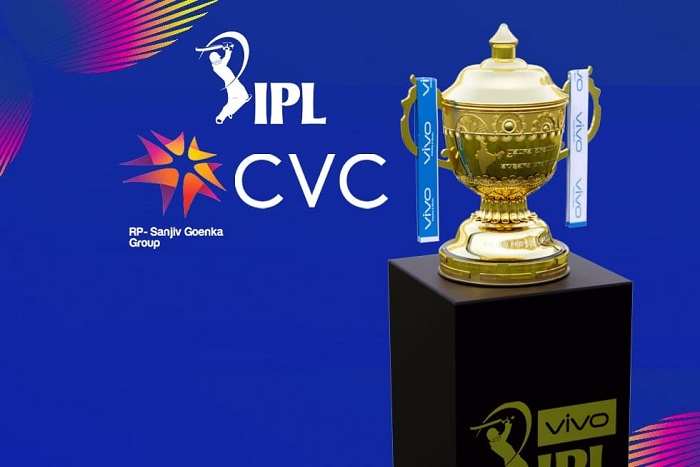 In the Indian Premier League which is a professional Twenty20 league, the upcoming year is going to be the fifteenth season of IPL. The league is contested out of ten Indian cities which were founded by BCCI. Check IPL 2022 Ahmedabad Team Owner.

In the upcoming year, the BCCI has announced to increase more two teams in the IPL in the IPL. The upcoming tournaments are going to be very exciting and entertaining.

The other two teams that are added are Lucknow and Ahmedabad who will play in the IPL. So now let us check out the complete details about IPL 2022 Ahmedabad Team Owner and Highest Bidding Prizes.

CVC Capital Partners is the owner of the Ahmedabad Team of the Indian Premier League they have an investment of firm with $125 billion.

They are really excited and looking forward to their team, The secretary of BCCI welcomes both new teams on boards by saying

“It is a momentous day for all of us and I formally welcome RPSG Ventures Ltd. and Irelia Company Pte Ltd. into the IPL fold.”

he further adds “We had promised that IPL will be bigger and better from the 15th season and with Lucknow and Ahmedabad, we will take the league to different parts of India,”

Sourav Ganguly who is the president of BCCI also shares “We’re extremely happy that Indian cricket is growing forward. That is what is important for us. We look at Indian cricket and that’s what our job is. The more Indian cricket prosperous, the better it is,”

CVC Capital Partners was the second-highest bidding winner with an amount of Rs 5,625 crore which they are going to pay to BCCI for the next ten years.

The Ahmedabad team is going to play at the new stadium of Narendra Modi with a capacity of 132,000 people for their match home. This is going to be the world’s largest cricket stadium in the history of cricket.

There were for sure many other investors who tried forbidding prizes but the CVC partner got the team. They also mention that  “CVC’s investment into Indian cricket may serve as a prelude to them seeking to establish a first-mover advantage in US cricket.”