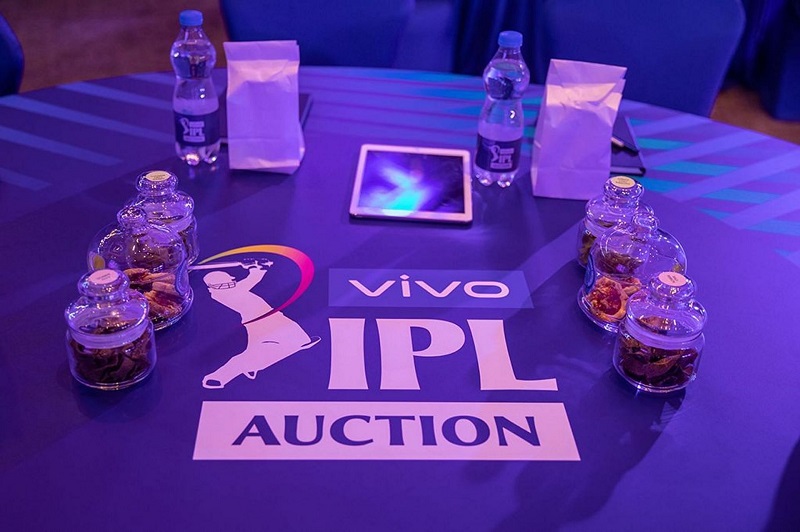 The count down of the IPL 2022 Mega Auction has started. this season of IPL is a bit different from another season because two new teams become part of this marquee tournament.

Cricket fans are eagerly waiting for the Dates of the IPL Mega Auction, which is going to be held this year have been announced.

Mega Auction for IPL 2022 will be held in Bangalore on 12th and 13th February. This has been confirmed by IPL President Brijesh Patel.

On Tuesday the Letter of Intent has been given to both the teams by the BCCI. With this, letter both the teams have got formal entry in the world’s biggest T20 league.

Along with this, both the teams have been given 14 to 15 days to select 3 players in the draft.

IPL president confirmed that the Auction is going to happen in Bengaluru from 12th to 13th Feb.

Many teams have released their main players. In this sense, for IPL 2022.

The present 8 teams of IPL had retained 27 players before the mega auction of IPL 2022.

Lucknow and Ahmedabad teams have a 33 crore budget so that they choose three players before the mega auction begins.

Along with this, let us tell you that in the IPL Governing Council meeting today, it was decided that after the year 2022, in 2023, the title sponsorship of IPL will go to the Indian company Tata.

Vivo had to pay Rs 440 crore every year to the Indian Cricket Board.

This deal of Vivo with BCCI is about to end this year. Now in the year 2023, the Tata company will be the title sponsor of the tournament.

For the last 2 years IPL is going on in overseas nations and that is a bit sad news for Indian cricket fans they are missing that full stadium where they direct cheer up their team.

Now, this once again this problem is rising and maybe this tournament once again shift to UAE, but regarding BCCI official said that,

“BCCI is keeping in mind all options which include overseas IPL as well. But the focus is to host the IPL in India for sure. As of now the priority is the auction, and the board will soon take a call,”.