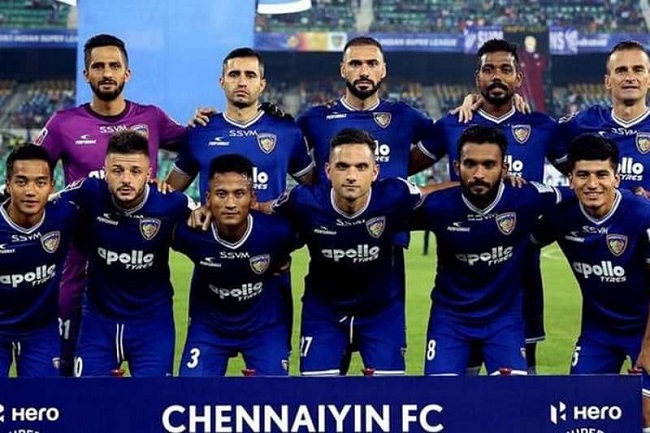 Chennaiyin FC 2021-22 is a popular football club that takes part in the professional football Indian Super League. It is going to be the 8th season of the club in the league. Chennaiyin FC is founded in 2014. Check ISL 2021-22 Chennaiyin FC Squad.

Chennaiyin FC is under the ownership of Abhishek Bachchan, MS Dhoni, Vita Dani. The squad for 2021-22 is announced and the teams are all set to take part in Indian Super League.

Indian Super League is a professional football tournament that will be rolling out the new season from November 19, 2021. Chennaiyin FC is all set to roll out the gameplay for the league.

Check out more details about the ISL 2021-22 Chennaiyin FC Squad and complete the player’s list.

The first team squad for the league is out now and it is listed below.

There are many transfers that took place this season. Most of the transfers were free transfers for the club. The transfers In of the players started from June 2021. The club is all set up with the matches.